Grandmother getting pop culture references from waiting room magazines from 2013 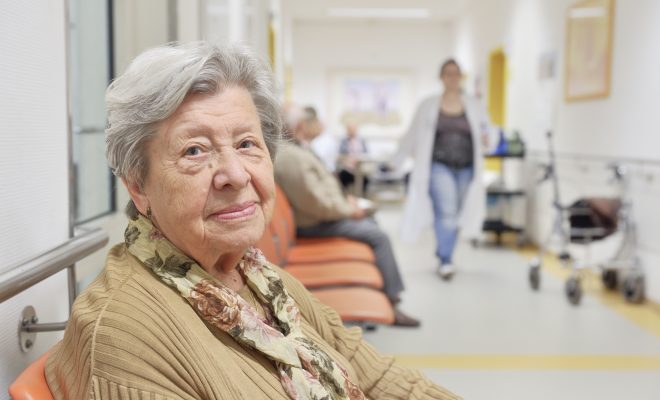 A lot of suspicions about a Barton grandmother’s questionable references to popular culture have been answered today, as it’s been revealed that all her news comes from magazines she finds in the waiting room at her doctor’s surgery.

With constant symptoms for things, Patricia Evans, 79, is a regular for weekly checkups with the dishy Dr. Pardanani down the road.

This time, however, she was accompanied by her granddaughter Stephanie Lewis, 23, who noticed Patricia tutting loudly at a four-year-old copy of Heat Magazine.

“I first realised things were off when she started to point at different sections of the magazine and react as though they were current news,” explained Stephanie.

“She drew attention to a picture of Miley Cyrus and said, ‘she’s a bit much, isn’t she?’ which is true, but she was referencing the Wrecking Ball video from 2013. She also thinks the royal baby George was just born. I’m pretty sure he can talk now and everything. I don’t know why nobody is correcting her on this information.”

Stephanie has started a campaign to ensure that doctor’s waiting rooms keep their magazines up to date for the good of the elderly community.

“Also, everyone has to leave the free perfume samples.” She added. “I’ve got dibs on all of them.”