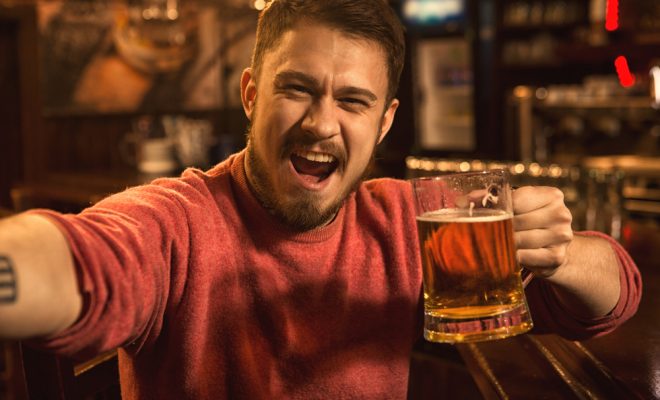 Four hours into a conversation discussing the nuances and intersections between the types of abuse experienced by women on a daily basis, a Bradford man took the brave step to speak out.

In what several feminist scholars are calling “the most important statement of modern times,” Tim Johnstone, 28, sighed and said “I would just never do that to a woman. It’s horrible.”

The group he was with, 12 women, nodded in agreement but, in his view, failed to treat the statement as the heroic one that it was.

When asked to comment, his colleague, Laura Martin, 34, who had been part of the conversation, said: “we are all so proud of Tim for showing a baseline level of decency.”

“Speaking for all women, It is always difficult for us to resist a round of applause when someone acknowledges our human rights, but Tim seems quite shy, so we didnt want to embarrass him by getting our standard party poppers out.”

Not content with the stir he had already caused, Tim went on to ‘like’ an article written for The Guardian about workplace harassment that had been shared by a women at work that he quite fancied.

As is the case with any true revolutionary, his activism caused an inevitable backlash. When asked by friends at the pub “you’re not becoming one of these bloody feminists, are you?” Tim was quick to reply “no.”

Tim, who only buys The Sun when he is on holiday, because he is embarrassed to be seen reading it, refused to comment, claiming: “I don’t really like politics or labels.”