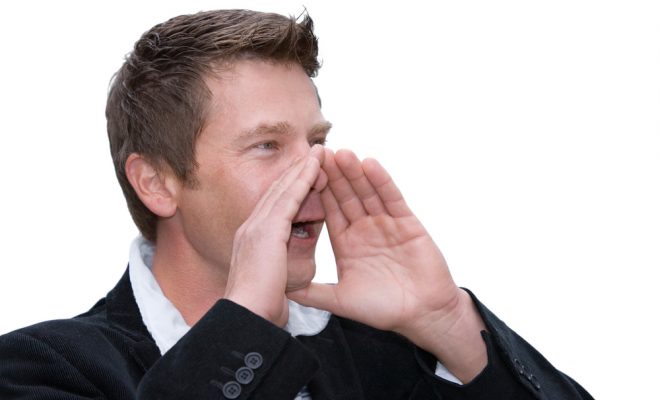 The CEO of a women’s retail company has described his passion for women buying products about female empowerment.

Returning from a motivational talk with the pupils of a nearby girls’ school, Carl Craig, 42, a self-proclaimed feminist, rolled up his sleeves, settled back into his favourite chair, planted his feet upon his desk and let loose a satisfied sigh, before making the announcement to gathered reporters.

“The future is absolutely female…s buying slogan tees that read the ‘future is female’,” he explained. “In a time where women feel increasingly marginalised, retail organisations have a responsibility to profit as much as possible from this alienation, whether that’s by creating T-shirts with feminist slogans, such as ‘#METOO’, collaborating with rich, slim, conventionally attractive celebrities, or by ruthlessly eliminating maternity leave and refusing to pay out lawsuits to all the women who claim I sexually harassed them.”

“It is hugely important that we get more women to break the glass ceiling and join the upper echelons of company management,” he continued. “While ensuring they never discuss the specifics of their pay packets with their male counterparts, of course.”

As a father himself, Carl argued that he understood the importance of reaching girls at an early age.

“Young girls are exposed to so many negative messages telling them what they can and can’t do. It is absolutely vital we reach them at a young age: market research reveals parents spend nearly double the amount of disposable income on girls as they do on boys.”

Carl was first inspired to add a female-centric ethos to the company after hearing about the story of Malala Yousafzai, the famous teenage activist who nearly died after being shot by a Taliban gunman.

“I immediately thought: ‘Wow. We need to get her face on a hoodie’.”

Carl then excused himself to attend a meeting to discuss a brand new range of feminist-inspired slogan tees with the 12 other men who make up the company’s executive board.

Sean Craven is a freelance writer/TV runner based in Liverpool. He is willing to write absolutely anything, anywhere, anytime, for anyone and has dreams of one day becoming a screenwriter. He understands you have a choice of which of the literally billions of piece of content on the Internet to click on and would like to assure you that he both acknowledges and respects your superior taste in selecting something he wrote.