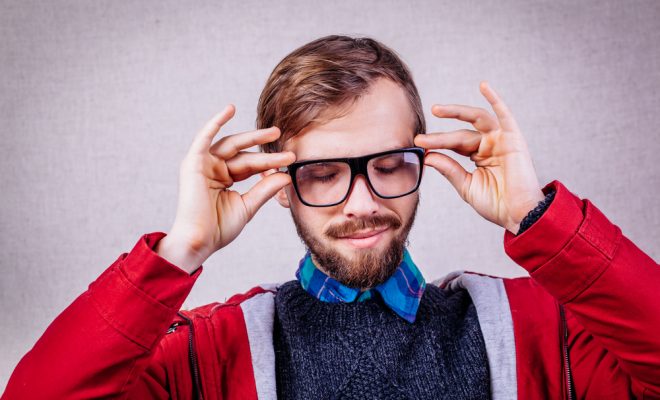 That unbearable guy from school, whose name you can’t say without wincing, has apparently reached a new low in 2018 after taking up drone photography.

“It really lets you see the world from a totally unique perspective,” said Evan Mather, 28, who only expressed an interest in aerial photography after he saw a behind-the-scenes shooting of Top Gear.

“You probably don’t know this, but those shots aren’t taken from a helicopter,” he told reporters, smugly. “It seems funny now, I was such a noob.”

After his belated discovery, Mather began saving so he could afford top-of-the-line equipment, entirely unnecessary for a beginner. He finally bought the abhorent gadget in January and credits it with boosting his confidence and curing his social anxiety.

“It’s honestly changed my life,” he gushed, apparently unaware that the shrill whining of his drone and (and voice) sharply increases the anxiety of everyone around him.

“I love getting out into the country and filming mother nature at her most epic,” he said. “People always come up and ask me what I’m doing and why I’m there – they’re just so interested. Some people are even pretty passionate that I should go and film somewhere else.”

Mather, who has fancied himself as a bit of an entrepreneur since that one time in Year 9 when he bought Lance Armstrong wristbands in bulk then sold them at a profit, has also attempted to monetise his most recent venture by creating a business account on Instagram.

Marketing himself as a professional aerial photographer for events and entertainment, Mather fails to disclose that he has less than six months experience in the field and also omits the fact that his editing skills so far extend solely to adding nonsensical quotes to the bottom of his images.

“I have prints up for sale – the link is in my bio,” he shouted at reporters, as they left.

← Previous Story Jen wanted to divide the bill up equally, so we divided her up equally too
Next Story → Aww! Sad reaction on Facebook still just patronising