Jen wanted to divide the bill up equally, so we divided her up equally too 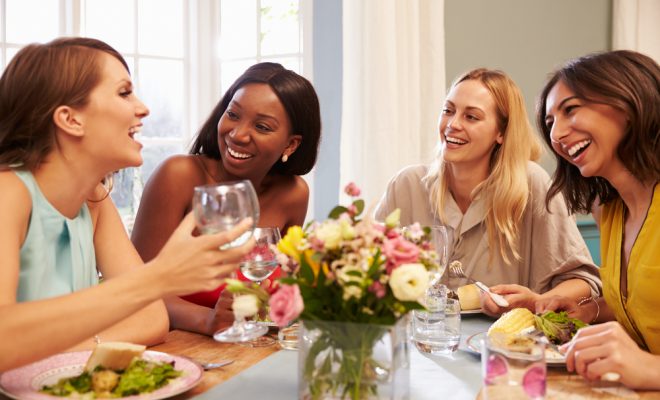 After finishing a meal at a fancy restaurant, Jen Wallace, 29, thought it was absolutely fine to suggest splitting the bill equally between herself and her some friends. She had no idea that later that evening, she would also experience that same fate.

Megan Harris, 27, said, “I literally ordered a portion of chips and a tap water. I’ve just been made redundant from my last temp job. I almost shit myself when Jen suggesting we share the bill. She had a fucking steak. A steak! I don’t even know what animal steak is from! Is it a cow?”

Julie Myers, 26, said, “the thing is, Jen’s got this cushy job in an office which has a dog in it. I’m pretty sure that dog eats better than I do. She lives in a gorgeous apartment with flowers which she has time to keep alive. She’s completely lost touch with what the real world is like.”

She continued, “we had no choice to divide her up too. Whilst to some our actions may seem brutal, we do not regret our decision. People need to know that suggesting to split a bill equally is not socially acceptable behaviour, unless you are royalty, or perhaps a Kardashian. We pay for what we ordered, and that’s that.”

Megan added, “well, unless its rounds. In which case, it’s always Jen’s turn. Well, I suppose it’s not Jen’s turn anymore now. Christ, what have we done?”

← Previous Story Hero! This man knows train doors will only open if he repeatedly presses button before the light goes green
Next Story → Woman quits job to devote more time to her group chats