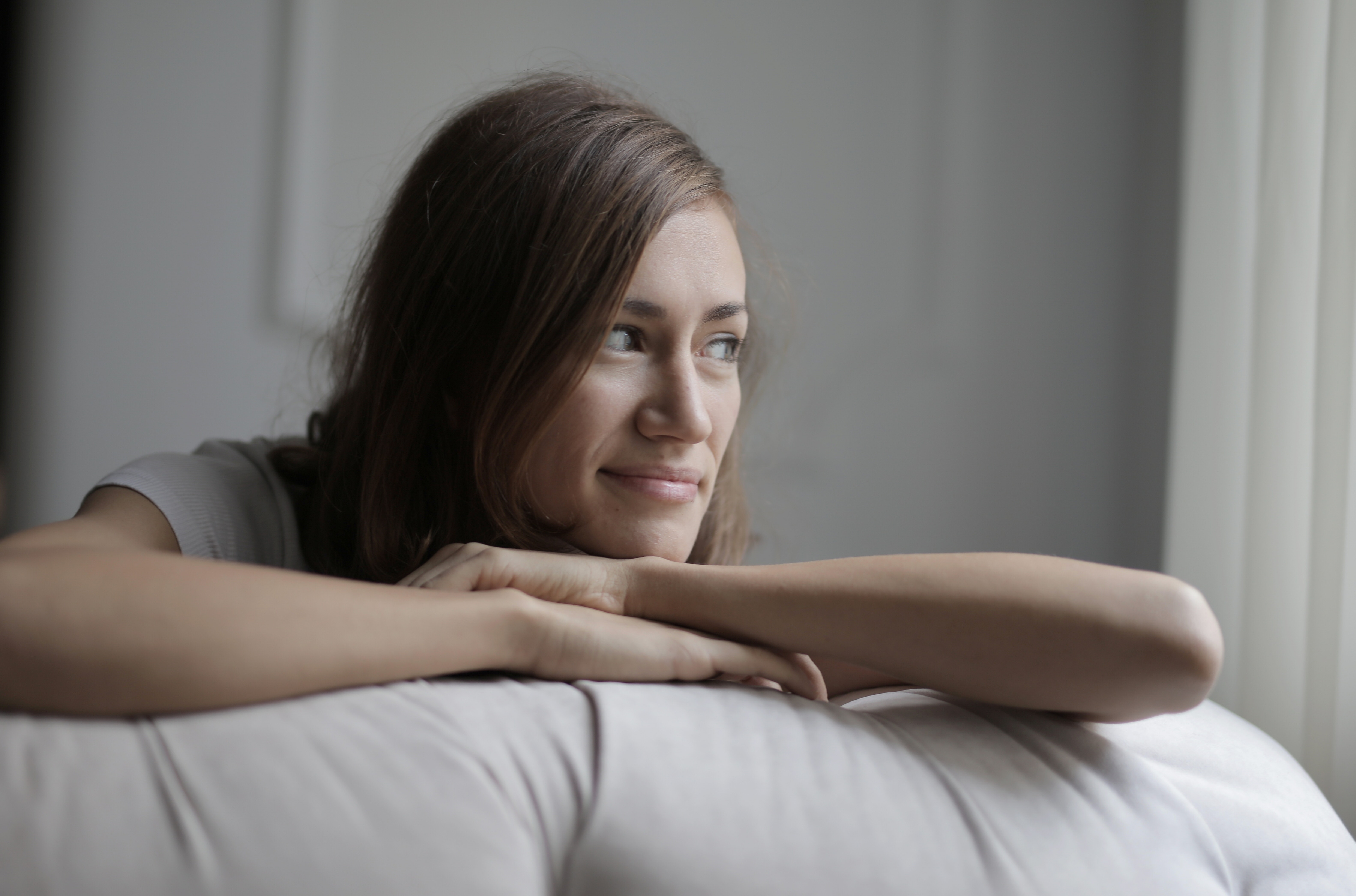 In a discovery that has been described as ‘this decade’s King Richard III’, a team of archaeologists have discovered a long forgotten Terry’s Chocolate Orange during a routine spring clean.

The relic, which was believed to have belonged to the recipient of a rather average Christmas stocking, has been carefully exhumed and examined.

Dr Karen McDuff, who led the dig, calls the discovery “an invaluable insight into the gifting habits of middle-class families.” McDuff explained to reporters that the seasonal treat is “the culmination of decades of arbitrary cultural traditions – like how Crème Eggs are available all year, but only eaten at Easter.”

The team of experts discovered the Chocolate Orange at the bottom of an Eiffel Tower tote bag that still had the tags on. Early theories are that this bag, most likely an unwelcome gift from a relative, became a makeshift container for various bric-a-brac the unknown owner of the Chocolate Orange received that Christmas.

In a twist as surprising as the discovery itself, McDuff and her team, after careful deliberation with the scientific community, decided to eat the artefact. “The discovery of an old Chocolate Orange is not a new phenomenon,” McDuff explains. “We believe Britons have been forgetting about and subsequently finding this particular item for tens, or even dozens of years. My team decided to honour this sacred tradition by eating the Terry’s Chocolate Orange, as our ancestors would have done.”

When asked how the fossilised treat tasted, McDuff told reporters it was “fine.”

Mary is an Australian living in London which is nothing short of interesting and brave. The pigeons here walk really slowly in front of you and then wait until you are basically stepping on them to fly directly upwards into your mouth, god I hate this garbage town. She is one third of a comedy group called The Fish Girls.