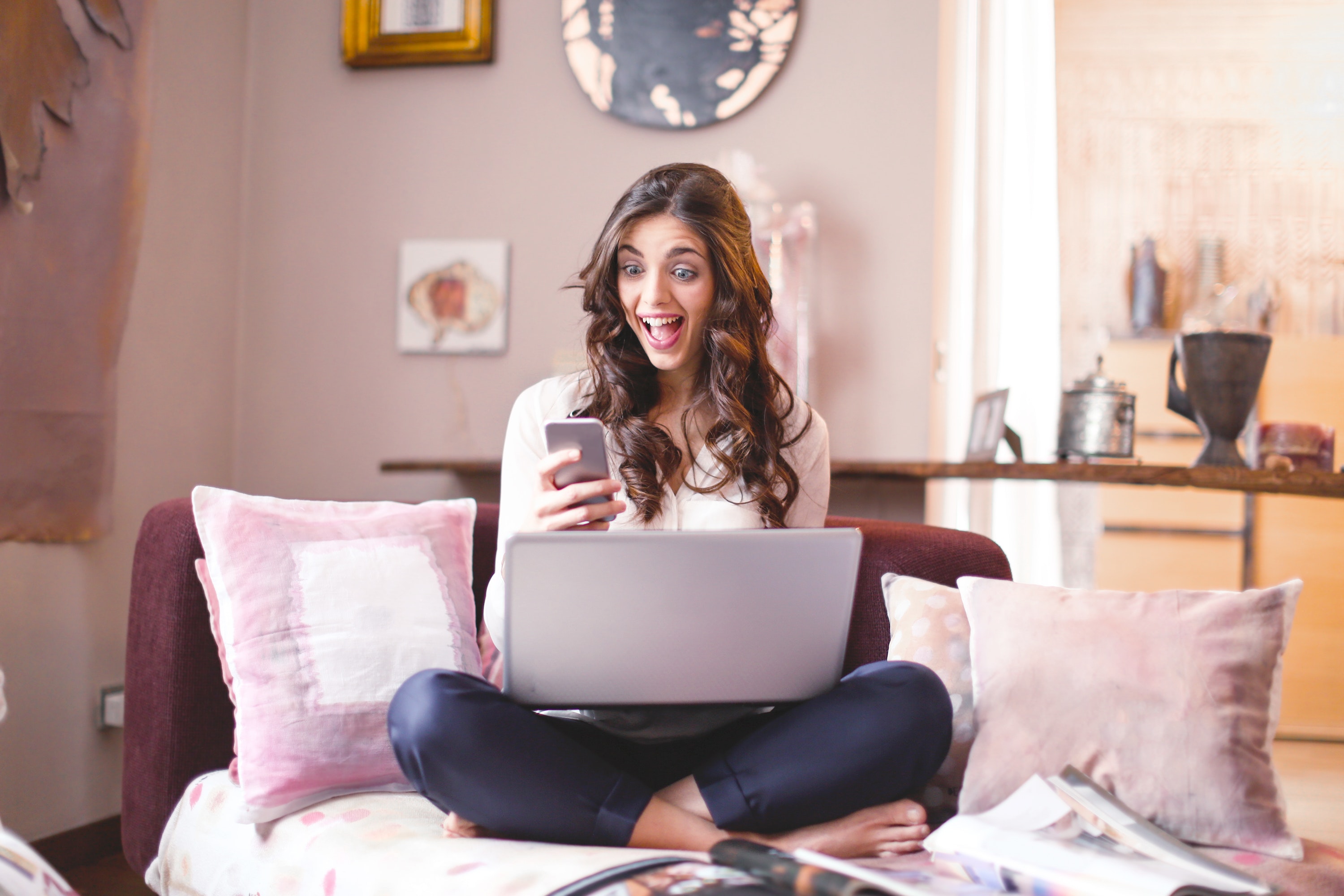 After several solitary weeks locked up in self-isolation, Emma Gibbs, 29, decided it would be a lovely idea to reach out to old friends. Unfortunately for Emma, she had forgotten the many reasons why she’d previously ended all contact with her chosen friend, Hayley.

The FaceTime took place at precisely 6:05pm on Thursday to fit around Hayley’s busy schedule. She explained that she could only talk for 20 minutes, as otherwise her following Zoom Yoga Flow and Cantonese lesson would be interrupted by “that pesky 8pm street clapping—honestly I totally get it and do it for good show but like, we don’t even have any nurses on our street?”

After a few technical problems, Hayley launched into their much anticipated catch up talking about herself.

“Hi! Can you hear me? I think your internet is slow. It’s definitely not mine, we’ve got super-fast broadband. Anyway, I’m so good! Being so productive, it’s like the home office branch of The Wing here!” said Hayley.

Emma attempted to make a light joke about forgetting to shower, which Hayley laughed over before she had finished speaking. Emma can confirm that when Hayley laughs, she sounds like a racehorse braying. This reminded Emma to never make her laugh again.

Hayley continued, “The only thing which has been really hard is the move from my London pad back to my parents’ in the Cotswolds. The garden is bigger and I’ve got my own part of the house but I left my v60 coffee dripper behind, can you believe?”

“Now I’m stuck with mum’s instant coffee. Shudder! I haven’t been able to drink a drop.”

Luckily for Emma, the FaceTime was cut off early as Hayley’s family greyhound started mauling a bird.

“Such a cheeky devil this dog! We must catch up again soon and go for a drink when this craziness is over. So great to talk to you, you seem to be doing really well!” said Hayley, despite not asking Emma a single question about herself.

Emma said she is now more appreciative of self-isolation and has blocked Hayley’s number from her phone.