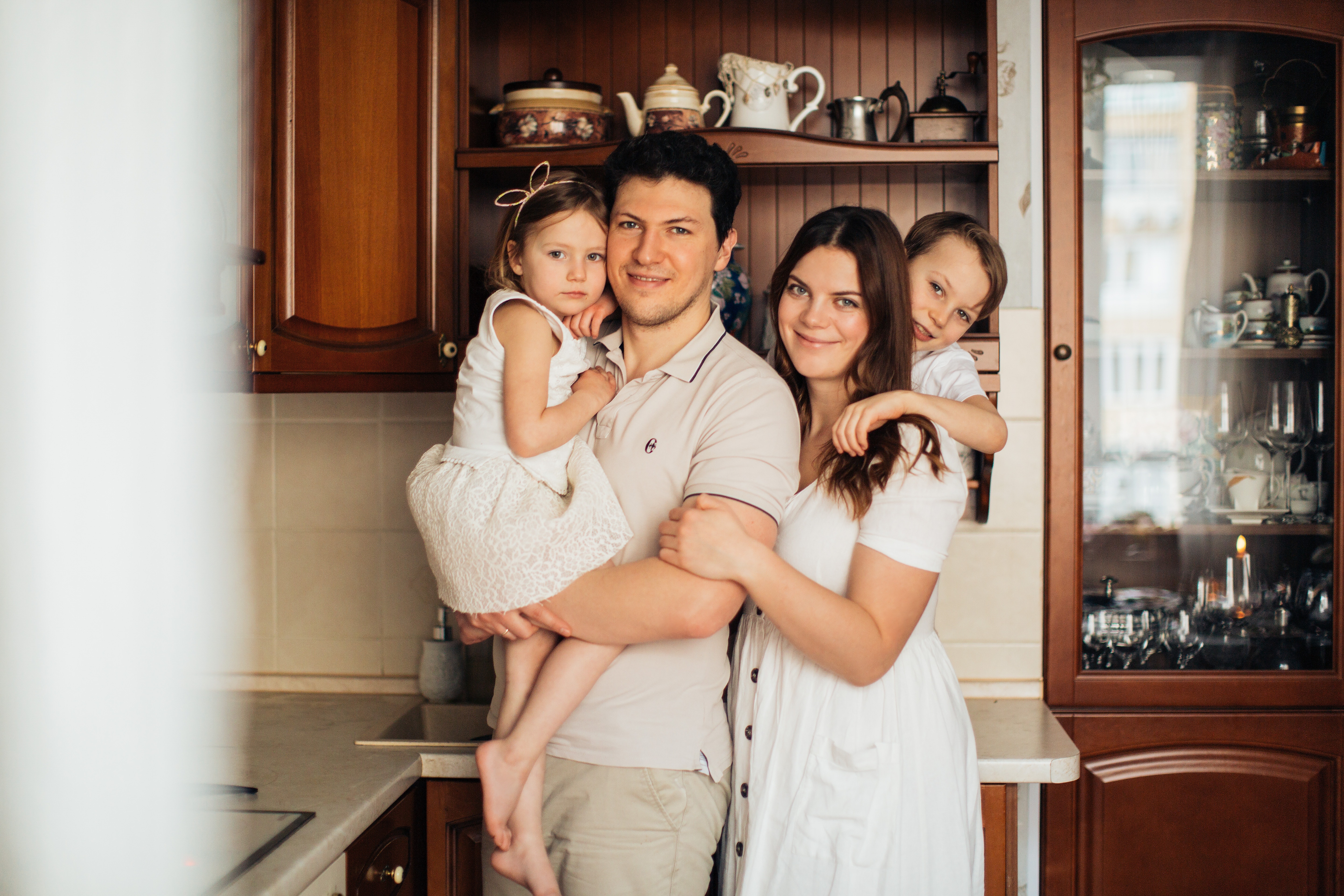 A nosy at someone’s kitchenware selection is a privilege normally reserved for dinner party guests or culinarily-minded burglars, but the clap for the NHS has taken the whole affair ‘al fresco’.

It was initially believed that the ‘pots and pan banging’ phenomenon arose organically from an innate need to make a louder and more percussive tribute to carers and doctors. But recent investigations have uncovered that your neighbour Louise, 36, actually started the craze to show off her collection of Le Creuset cookware.

“It started with a red pan, which I immediately recognised as the 22cm iron multifunction in cerise,” says Janet, 48, who lives opposite the French-brand-loving mum-of-two. “She must have started it, because I remember thinking ‘what the bloody hell is she doing – it’s a clap for the NHS, not a ‘pot bang’ for the NHS.” She adds, “I don’t even know what a ‘pot bang’ is. It sounds like something dirty.”

But sure enough, by the time the next ‘clap’ rolled around, the whole neighbourhood was banging with John Lewis-bought roasting tins, rather than clapping with their god-given hands.

While brands varied notably from house to house, the pan progenitor was steadfast in her choice of kitchenware, branching out into other colours and styles within that same range.

“That week it was a cast iron skillet in teal, the next a casserole dish in satin black. Thinking of the mouthwatering meals she might prepare with her lovely pots and pans really distracted me from clapping, so, in a way, her behaviour has actively harmed the NHS.”

← Previous Story Much-needed FaceTime reminds you Hayley is still really fucking irritating
Next Story → Phew! Luckily women have been staying alert since the day they were born