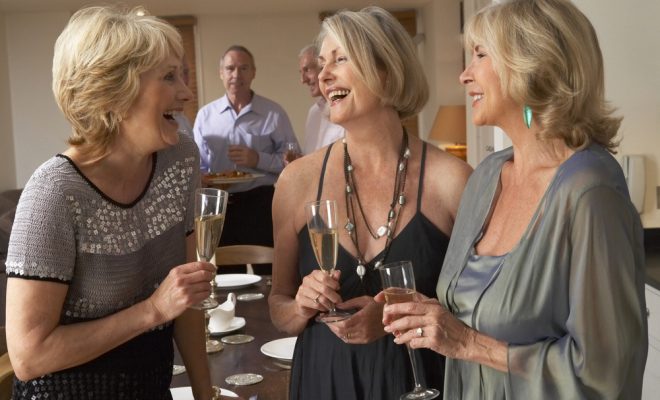 A Chichester woman and proud owner of a quite nice Vauxhall Astra refuses to put on BBC News, even muted in the background when she’s complaining to neighbours about how complicated and horrible everything happening in the news is.

“It’s all just so upsetting” explained Barbara Scott, 54. “I’d come home and hear about tragedy after tragedy all over the world and I just thought: someone should put a stop to this.”

Barbara’s revolutionary solution was to stop watching the news altogether to avoid hearing about all the things going on in the world that make her sad.

Unfortunately, in a horrible twist of events, this has led to her being even more unhappy because now she doesn’t have a blue’s clue what’s going on.

“Now it’s all just so confusing and upsetting” continued Barbara. “I don’t know what war is where and who is doing bad things.”

Barbara then went on to explain how much of an impact this has had on her social life. At parties, when people try to make conversation with her about the news, she has to invent increasingly outlandish excuses as to why she is unaware of the current global state of events, such as not owning a TV, or because she’s complete idiot.

When asked if she understood the concept of a paradox, Barbara nodded vigorously but added no comment.

← Previous Story “Stop mansplaining!” Woman refuses to listen to the basic rules of her boyfriend’s poker game before ruining his poker game
Next Story → “But I’m a dragon fruit!” Why this spiky woman is lashing out against traditional fruit-based body shapes