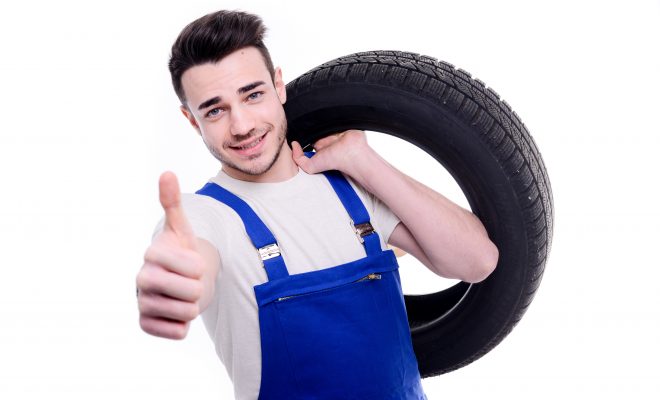 A London woman had a narrow escape this week, after a mechanic discovered an unprecedented number of faults with her car.

Lisa Flowers, 29, left her car with Robert Little, 53, of Bob’s Bangers, Clapham, for some basic maintenance work, and returned to discovered the vehicle was suffering from countless failures, several of which were unheard of by her regular garage, dealership, or indeed, any other mechanic legally working in Britain.

“I only asked him to change the tyres” said Lisa, “but he performed all these extra checks, without me even having to ask. And, when I went to leave, he wouldn’t take no for an answer; he locked me in until I said yes! Such a gentleman!”

Her car, an 18-month-old German estate, had been recently serviced, and she did not expect to find any nasty surprises. However, the observant mechanic quickly identified faults including “perfume-clogged injectors”, a “hormonal alternator”, and “chassis cooties”.

“I thought, as a professor of mechanical engineering, that I was quite car savvy,” said Lisa, “but luckily Robert wasn’t fazed by my extensive qualifications and experience. He explained everything to me, even basic physics. It’s really made me want to question, and seek his approval on, everything I knew”.

Lisa went on to explain how the experience “changed her life”, and has since discredited her own work from before the incident, stating she was “probably just frigid or broody, or something”.

Sarah Breese is a comedy writer and performer. After many years in denial, she finally gave in to comedy in 2011, and started stand up in 2015. Since then, she has written and performed for programmes on BBC Radio Wales, S4C and Radio Cymru. She is almost definitely shorter than you.

← Previous Story Woman slathering yoghurt all over genitals not, in fact, a thrush sufferer, just a yoghurt lover
Next Story → Woman gets high, forgets million-dollar idea to sell Pringle-flavoured Pringles