He loves me, he loves me not. I’ve ruined my neighbour’s garden and I still need an answer 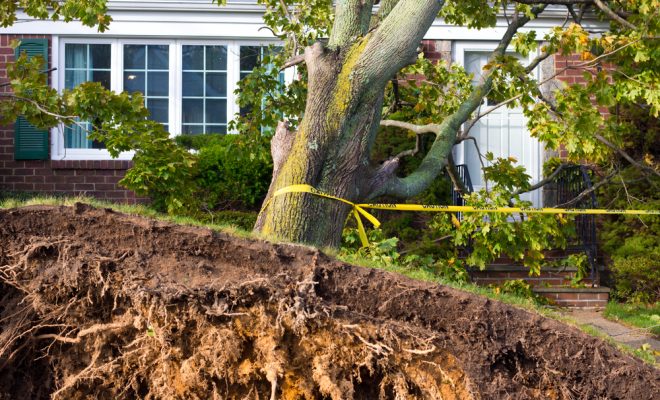 A Surrey woman has decided to use an old classic to decipher whether some guy she saw on a bus once shared the connection she felt.

“I started with one daisy and it quickly got out of hand,” mumbled Josie Groves, 29, suffering hay fever through a handkerchief.

“It ended on ‘loves me not,’ but I couldn’t take that for an answer. There were a few more flowers nearby, so I tried them. No joy. Pretty soon, my garden looked as bare as my bank account, as I continued to buy flowers by direct debit.”

But this rapacious spending soon came to an end as, after 920 consecutive flowers ending in ‘loves you not’, Josie decided enough was enough.

“Most people would have probably stopped at around 800. I was obsessed. I wish I’d called the Guinness Book of Records, to be honest. At least then, I’d have something to show for it.”

It was only when she hightailed it over the six-foot fence into her neighbour Marjorie’s garden, that she began to realise she still had a problem.

“I thought I’d made peace with the situation, but I found myself spending about 12 hours in there, unleashing carnage on an unprecedented scale. I was ripping off petals like my love life depended on it. It’s all a bit of a blur. Marjorie was fucking furious, and fair play. She had to pull out of the Chelsea Flower Show.”

Josie, despite not having seeing the man since, remains philosophical.

“At the end of the day I suppose it shows you can’t rely on aphorisms. Love is a rollercoaster. You’ve just got to ride it.”

← Previous Story Five songs from ’00s girls born in the ’90s will remember being fingered to
Next Story → I’m single and loving it – unless you know someone?