Inspiring! This man awkwardly looked away when his friends discussed the pay-gap myth 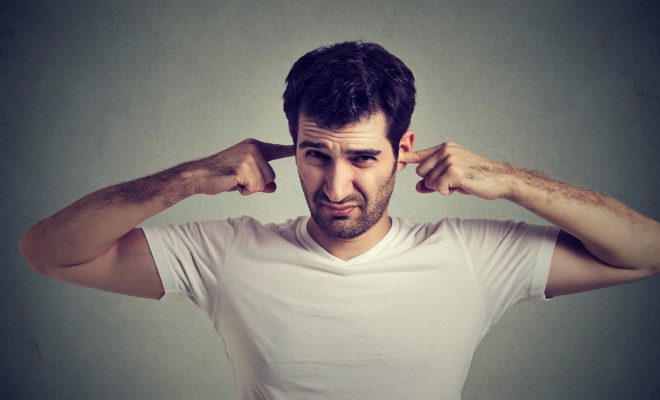 During what seemed like a regular night out with his mates, a Newcastle man became an inadvertent hero when he fell silent during their conversation about the gender pay gap myth.

Daniel Blackburn, 26, was sipping a cold pint and enjoying the tales of cheeky pranks his friends had played at work, when discussion turned to the disparity in salaries between men and women. While the group concurred that there was simply “no such thing,” and that if any gap existed it was because “women didn’t want to work, anyway”, Blackburn thought there might be more to it than that.

In order to demonstrate his disagreement with their arguments, Daniel took a brave stand by awkwardly looking away and allowing them to continue their conversation.

“I’m a regular guy,” said Daniel, “but I’ve read about studies that show women really are paid less than men for comparable roles. I couldn’t just sit there and agree with what everyone was saying, so instead, I was quiet for a few minutes.”

While he was unsure whether his friends had noticed his silence, he felt that he had helped to shift the global conversation on women’s equality.

“It’s all about giving a voice to the voiceless,” he said, “or at least being voiceless in your own right.”

And this wasn’t the first time Daniel had felt uncomfortable on behalf of women, without going so far as to ruin the night by contesting his friends’ ideas.

“A couple of weeks back a few of the guys started saying that quotas prove women don’t deserve leadership roles, so I took out my phone and played a bit of Candy Crush,” he explained. “It was the least I could do.”

"Scott is a writer living in constant fear of his job being automated."