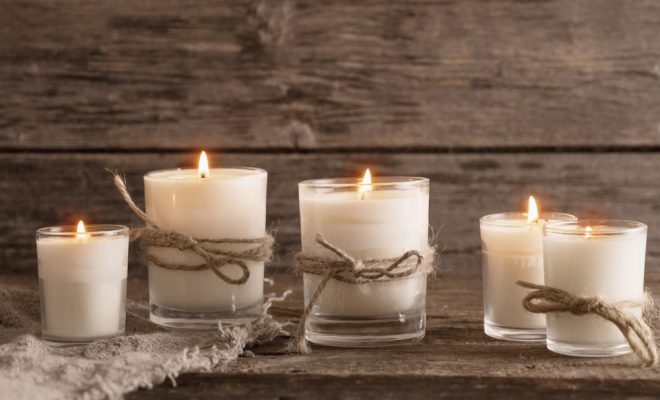 The remedy for getting rid of horrid little rat men like Gary out of your bedroom and back into the depths of Hades they spawned from is to smoke them out like the disgusting vermin they are.

It’s a known fact that scented candles are a relaxing remedy to a day of stress. However, under the right vengeful circumstances, they can also be a toxic weapon. Here are some scents you can light that’ll clear that two-faced lying dirtbag right out, if you hold his face close to the fumes for long enough.

Just like the bed sheets you bought from The White Company last month, which you’ll also be burning. Light it to let him know that you know about that girl he brought back from Slug and Lettuce. From now on, its 100% cotton for you, and the spare bedroom for him.

Just like his personality. Fucking boring. Vanilla is notoriously the most mundane flavour, derived from the word ‘Vanilla’, which means boring.

Nice and floral, like the flowers you’ll leave on his grave after you’ve murdered him. Just like him, they’re best when they’re all dried up and dead.

A fresh woody scent that you can light to remind him that love is like a forest fire; even the most disgusting creatures need to clear the area or they’ll die.

The most romantic of all the scents. Poetry to his nose. Ask him, can he hear it? It’s saying, “roses are red, violets are blue, get the fuck out of my house Gary”