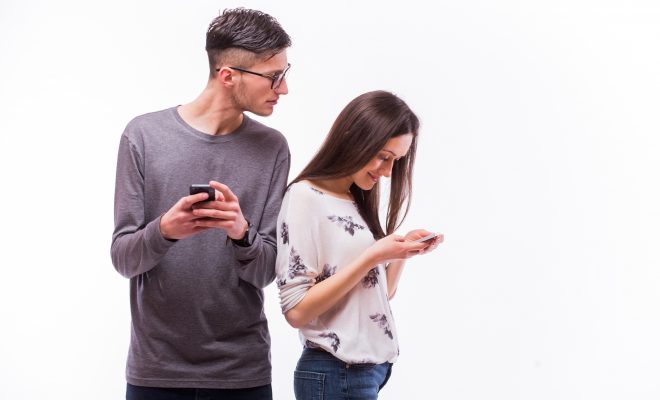 A Norwich woman has insisted that she is rubbish at Facebook Messenger, despite being consistently online and prompt with her replies to other people that aren’t you.

Karen Samuels, 23, explained: “I’m genuinely just really bad at Messenger; it’s got nothing to do with who’s sending them.”

Samuels issued this statement as a response to allegations that she was “selectively avoiding” replying to certain people on her chat.

One particular accusation comes from Chris Baker, 24, who described how Karen failed to reply to his last message asking if she fancied  “hanging out” with him last night.

Karen explained, “It’s ludicrous that anyone would think that. I just went to bed really early and switched my phone off!”

Yet Chris continued to express his reservations: “I’ve got screenshots that prove she was definitely active on Messenger less than six hours ago. By my calculation, she was active well into the early hours of the morning. Where do the lies end, Karen?”

Karen left requests for further details on ‘seen, but no reply’.

← Previous Story “A female Doctor Who?! They’ll be having orgasms next!”
Next Story → Who? Billie Piper’s ex apparently earns highest salary at BBC