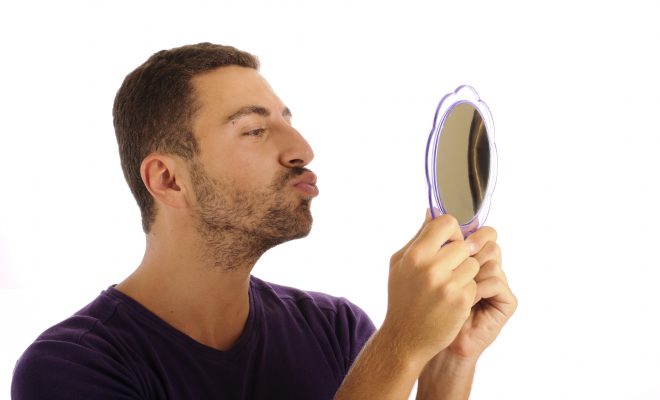 A Cardiff woman who hates sex just hasn’t been doing it with hot mega studs like Sam, according to Sam.

“My friend Cerys is always banging on about how sex is pretty much a chore,” explained Sam Williams, 29. “Her problem could not be more obvious to me; she’s been dating all the wrong guys. And by the wrong guys, I mean guys who aren’t me, Sam.”

“Cerys could be having the most mind-blowing, passionate, multiple-orgasm-inducing sex of her life if she was with me. Obviously the last 23 guys she’s been with had no idea what they were doing.”

Cerys Jones, 25, said: “Sex with Sam sounds bloody amazing. TEN orgasms in one night? I didn’t even know my body could do that. Maybe sex is actually the best thing ever, but I have been doing it all wrong, and only Sam can satisfy me.”

“If only I didn’t find him totally repulsive.”

← Previous Story Date who used chopsticks at Yo Sushi awaiting medal
Next Story → Boyfriend not leaving you, just the situation