Spooky! Woman who thought she was being ghosted discovers her bae is actually dead 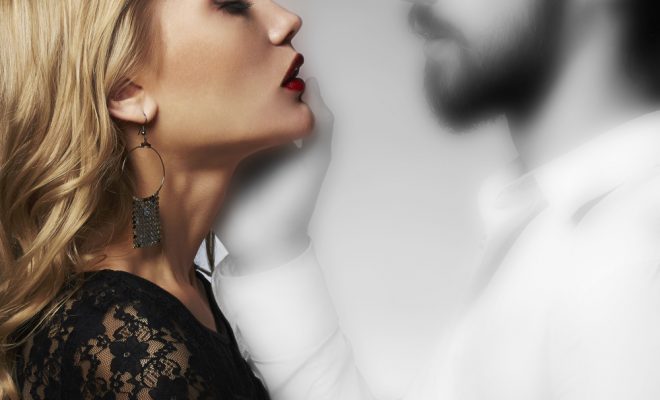 A Milton Keynes woman who assumed she was being ‘ghosted’ by her date has discovered that he is, in fact, dead.

“I first met Danny on dating app, Plenty of Fish, back in March, explained Sarah Barton, 29. I initially thought he looked more inbred than egg mayo, but I’m pushing thirty, and have four weddings to attend in the next six months.”

Sarah described how, after an “insanely awkward” three hours on a retail park car park in a Frankie and Benny’s over a ‘fully loaded BBQ platter’, she was “shushed on average fourteen times a minute” as Danny tried to divide his attention between his cheese and bacon dippers and his fantasy football team.

“I convinced myself I could make it work when Danny announced I was ‘fitter than them double-dipped doughballs,’” Sarah continued, “so we arranged to meet that very same weekend. He was even going to take me somewhere swanky. Bella Italia.”

Sarah believes she sent “around twenty-eight texts, forty-four Whatsapps, a string of confused face emojis” and even an accidental tag in a Snapchat on her video on the 219 bus, but was disappointed to be met with silence.

“I could deal with the breadcrumbing, benching and friendzoning,” Sarah lamented, “but ghosting is unacceptable. I think I speak for all women when I say I prefer straight-up rejection.”

After three months of ghosting, Sarah received a Facebook group invite to Danny’s funeral. He’d died the day after they’d met in a freak paintballing accident.

“I have to say, I’m quite pleased with that outcome,” smiled Sarah. “I’m glad I was haunted by him rather than ghosted IRL That would have been the worst ending to this story.”

← Previous Story Mind blowing! Woman on FaceTime looks at the other caller, rather than herself
Next Story → Inspirational! Man-God worshipped as an exemplary dad after being seen to give a shit about his own child