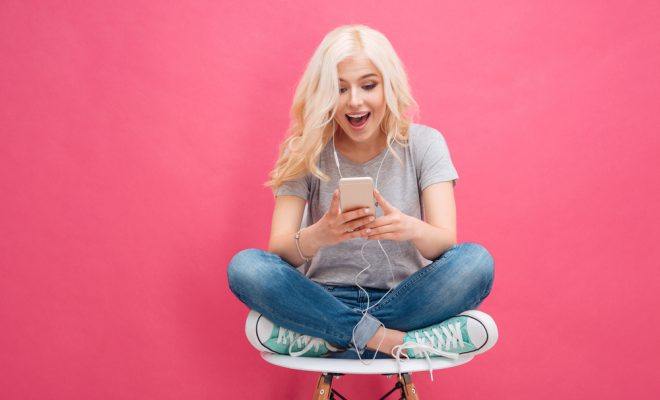 A York woman who spent her evening taking online quizzes to make life-altering discoveries about herself, such as which fruit she is based on TV shows she’s never seen, is perfectly happy with how she’s using her time.

“To be honest, I don’t really like fruit,” admitted Catriona Adams, 28. “Also, I don’t watch a lot of TV. I just really like clicking on stuff.”

“Turns out I’m a pineapple,” continued Catriona. “I wasn’t thrilled with the result, so I re-took the quiz until I got the only fruit I actually like, which is a grape.”

Catriona’s evening continued on a thrilling upwards trajectory, as she took further quizzes such as “how many Taylor Swifts am I holding up?” “is your cat a cat or a dog person?” and “which Friends character is your vagina?”

A friend of Catriona’s, Louise Smith, said: “We actually invited Catriona out last night, but she said she had too much work on.”

← Previous Story Parenting! School has zero-tolerance bullying policy, unless child has really stupid name
Next Story → Quiz: Do you have imposter syndrome, or are you just faking it like everything else?