Woman spontaneously combusts after self-retweet results in no new likes 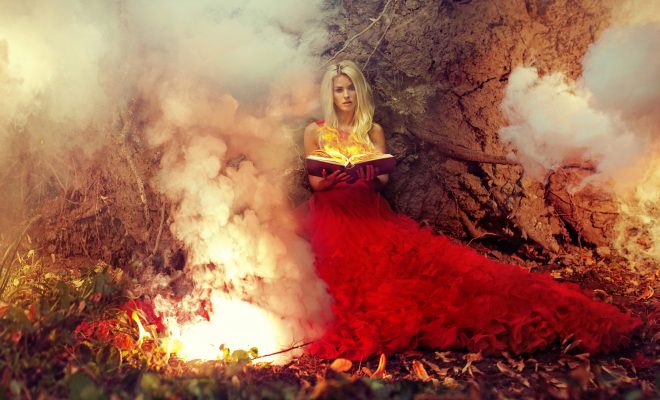 A Barnet woman has exploded into flames after unsuccessfully retweeting a self-made meme which she claimed “deserved more”.

@Susiecakes, 28, revealed she had received no new likes after retweeting her content: a picture of a latte with a laughing face drawn in its milk foam, with the superimposed text “What’s Instagram’s favourite coffee? FILTER coffee!”

Speaking as a pile of charred remains, @Susiecakes said: “Sometimes the algorithm on Twitter buries your best content, so I wanted to try sharing it again. Unfortunately, in this case, my tweet was only viral in the sense that the application of antibiotics would not make it better.”

“Perhaps the problem was that the picture displayed a latte, whereas the joke made reference to a filter coffee, so the two elements didn’t really work together,” she added, as some of her ashes were inhaled into the lungs of a nearby child.

@Tedtrolls, a Twitter user who had previously liked every one of @Susiecakes’s tweets, said: “I was really disappointed with this content made by a woman. Because of this, I think she deserves to die, or at least be the subject of serious violence, which I will describe in intimate detail in a tweet I have planned for 2am.”

@Tedtrolls is said to be disappointed that @Susiecakes is already in particulate form, as this limits his ability to make gendered attacks on her appearance.

← Previous Story “Age is just a number” says man who is too old
Next Story → Hollywood exclusive! Party girl’s right nostril petitions for time off