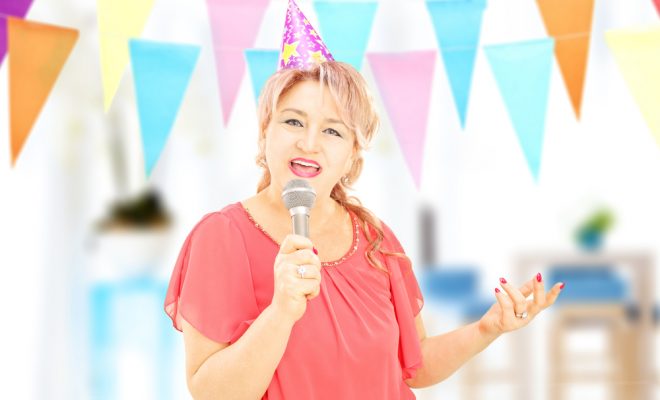 A Brixton-based graphic designer was left stumped by her mother’s birthday request this year.

Jen Radford, 24, wondered if her mother, Deborah Radford, 54, might want some bespoke acrylic jewellery or a lunch at a boutique vegan restaurant, but Deborah, who owns over 96 CDs, asked instead for “that new Phil Collins CD”.

“I was surprised,” explained Jen, “but I suppose I shouldn’t have been. She has insisted on having a Phil collins CD for her birthday every year for as long as I can remember.”

The new CD, titled The Best of the Best of, takes songs from Phil’s previous four ‘best of’ albums, puts them in a new order and features cover art that is a never before seen photo of Phil at a football match in 1987.

Jen enquired as to wether her mother would prefer tickets to see the artist live in concert, but Deborah was quick to dismiss this suggestion.

“When am I going to get time to go to a concert?” she asked, pointing towards an empty calendar. ‘Besides, some of the songs are acoustic, so why waste the money?”

Deborah, who hates surprises, has cleared out a special place for the CD.

“I’ve got a bit of room in my glove compartment where I’ve binned a Bon Jovi CD case because the disk has been missing several years,” said Deborah excitedly. “Now its just a stack of my four favourite Phil Collins CDs, and the new one can go at the top.”

“It will be great to have even more Phil to listen to while I drive to Sainsbury’s.”