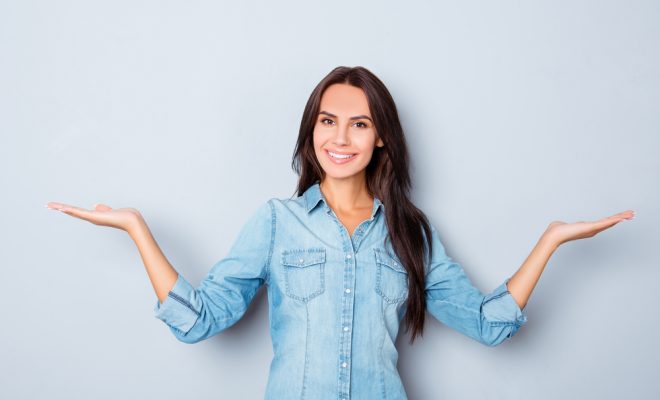 Producers of Netflix’s hit series Black Mirror are still inexplicably uninterested in adapting a Coventry woman’s dream journal into future episodes, despite it being, in her opinion: “full of absolute crackers.”

“I just don’t get it,” said Laura Bucket, 27. “I have the weirdest, most out-there dreams imaginable. Like, I had this one the other night where my phone was ringing and when I went to answer it, it carried on ringing. It was terrifying! I had this other one where Spotify kept playing the first ten seconds of Africa by Toto on loop.”

“I think we can all agree that this is the kind of top-quality content the show is crying out for.”

Black Mirror is known for its creepy visions of the not-too-distant future, each episode providing a chilling dystopian view on humanity’s relationship with technology. And, according to Laura, the nightmare she had last Tuesday, in which the Microsoft Word paperclip climbed out of her laptop and told her to get a real job, is a perfect example of these themes.

When asked for comment, showrunner Charlie Brooker, 47, responded: “I had a dream once that people stopped constantly bugging me with their ridiculous episode ideas. Now go away; I’m in the middle of a twelve-hour Twilight Zone marathon and you’re making me miss all the good bits.”

Despite Brooker’s obvious lack of enthusiasm, and the fact that so far he has ignored the seventeen voicemails she’s left, Laura remains optimistic. She is also confident that her trusty dream journal will help her to keep coming up with the goods:

“All that’s left for me to do now is drink slightly too much wine, read a string of Wikipedia articles about serial killers right before bed and just go from there.”

Kate is a comedy writer who has contributed to BBC Radio 4Extra’s Newsjack and CBBC’s Class Dismissed. In 2014, she was shortlisted for the Funny Women Writing Award. If she was an Avenger, her superhero name would be Brown Recluse.

← Previous Story Man wins Nobel Peace Prize for seeking permission prior to sending dick pic
Next Story → Becky, 28, still not allowed to be the Sporty Spice in her friendship group