Did your friend finally text you back or is a Colombian phone thief attempting to extort you? 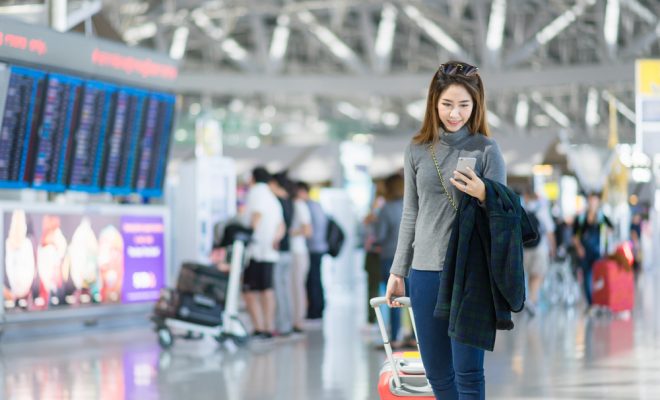 When a London woman received notification that her estranged friend had sent her a text, she initially moved into a stage of incredulous gratification, before becoming increasingly suspicious about the nature and origins of the message.

Katy Jackson, 21, explained: “Molly and I were inseparable in sixth form, and even went to the same uni, but for the last two years, she has not texted me back on a consistent, or even cursory, level. ”

“Like, last year, I broke my wrist during exams, and then my mum started radiotherapy, and she just sent one text saying ‘that doesn’t sound like fun :(‘ at 3am, a week after I had messaged her saying I really needed someone to talk to.”

“To cut my losses, I finally embargoed all outgoing communication with her. That was until I saw this cute Facebook video of all our photos from the last six years,” explained Katy. “I thought she couldn’t ignore that!”

Molly had, in fact, ignored that.

“But then last week, totally out of the blue, I got this text saying: ‘hello Katey how are you? send £$ pleese i need help’.”

“Obviously, I was a bit worried that she needed help, as I know she’s currently on a seven-month trip around Central and South America – though she’d never got back to the WhatsApp ‘good luck’ message I sent, even though I included a bunch of sunshine and avocado emojis.”

At first, it was the sheer existence of any contact from Molly that made Katy suspicious. She then considered that a poorly spelled, explicit demand for money was actually fairly suspicious in its own right.

“I kept asking Molly how her tan was coming on, and making jokes about A-level Spanish, but all ‘she’ was interested in was the immediate transfer of any international currency.”

“But, as ‘she’ was finally replying in a direct and timely fashion, I thought I may as well carry on.”

“Turns out ‘Molly’ was actually Gabríel, a full-time petty criminal and extortionist. He’s a total diamond in the rough, and was really supportive when I told him my mum was relapsing and I’d failed my final exams. I’m flying out to meet him in Botgotá next week. Molly can bloody well fall off Machu Picchu.”