Wow! These amazing facts about women will make any man too uncomfortable to fact check 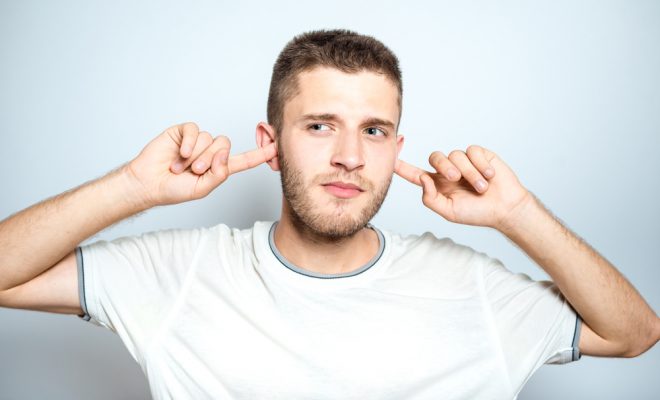 Did you know that the longest period ever recorded lasted for almost 18 months? Probably not – it’s not true. But at least your patronising male colleague won’t want to Google it to check. Here are some more bogus facts to get his mansplaining urges confused:

LOL of course not! Scared the shit out of your boyfriend though, right?

We have no evidence to support this, just a strong feeling that no man will want to correct us…

Your bae might want you to have a strong pelvic floor, but when it comes to the thing it’s really designed for, suddenly he’s not so interested. Strange. You would have thought he wanted to hear about your incontinence workouts.

Mansplaining has been voted the least sexy quality in a man

This might actually be true; any men want to let us know?

There you have it: next time you run into that twat, Dean from IT, feel free to use any of these conversation starters. Then just sit back and enjoy the combined smell of insecure masculinity conflicting with an overwhelming desire for power.