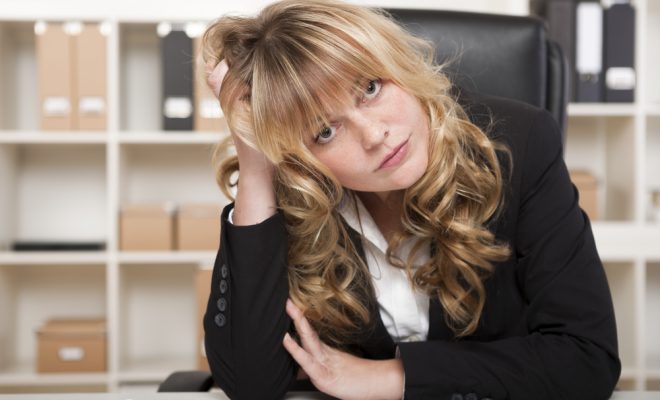 A passive-aggressive civil war has escalated at the Hartley-Trafford & Co. multimedia company this week. Conflict has been raging for some months, a reliable source has confirmed, but it recently hit a new peak when Joanna Muffton, 29 spotted HR advisor, Lisa Punch, 32, using her favourite mug.

Senior financial management co-assistant, Joanna, has been seething ever since: “I ALWAYS use that mug. I have done every day for the last three years. What a cow.”

The incident occurred after a heated exchange on Monday. A junior finance assistant, who wishes to remain anonymous, recounted the recent bitching session in the staff kitchen.

“Jo was all, ‘I know exactly what she’s doing. It’s payback for shutting her down in that board meeting last week’.”

Additionally, it has recently come to light that Lisa had taken the last of the Post-it® notes from the stationery cupboard, but failed to inform the office manager for re-ordering. Post-it® notes, now at a critically low level, with a four-week wait for the next dispatch, are a much sought-after item in the office, particularly for senior financial management co-assistants named Joanna.

“Nobody needs two Post-it® note pads! You take one and leave the rest; that’s the rule. She only took two to spite us, the little shit.”

Prior to this, Joanna had been disciplined for hiding Lisa’s hole punch in the men’s loos. She was given a verbal warning for “preventing a colleague from completing their duties”.

“It’s only because she’s in the HR department,” Joanna insisted. “Nobody would’ve given a shit otherwise. I’m not bothered; if she’s going to play dirty, then bring it on.”

Joanna confirmed that she already has revenge plans well underway: “Henry told me the bistro is doing falafel tomorrow, and she fucking loves falafel. It would be such a shame if someone were to, I don’t know, eat the last portion…”

← Previous Story Best friend in office barely qualifies as acquaintance in real world
Next Story → Clueless! This millennial thinks she can get job with only the relevant skills, experience and hard work