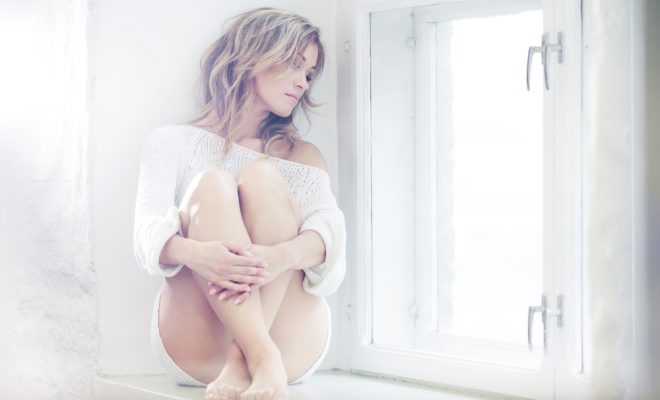 A Brighton woman has been charged with second-degree murder after the choppy bob and balayage that she received after a bad breakup was ruled to be instrumental in the death of her ex-boyfriend’s new girlfriend.

Patricia Kernan, 28, received a two-year suspended sentence for her role in the death of Alice Wright, 25, in October 2015. Her sentence marks the end of a lengthy investigation and trial.

The court heard how Patricia entered Georgio’s Hair Salon in September of 2015 and asked her stylist “cut away the memories”. She also demanded the independent salon play a Spotify playlist created by the defendant titled “Crying”.

Alan Ford, 51, the lead coroner on the case explains why it took him and colleagues so long to determine cause of death. “We found no obvious cause of death during the autopsy. But once we discovered she was found clutching a phone with an open Instagram post of Ms. Kerman’s haircut, there was only one logical conclusion to come to.”

However, as to the mechanics of how a haircut could physically kill an adult woman, Alan is still in the dark.

“One can only assume the defendant used some kind of witchcraft. I say we throw her in a lake and see what happens.”

Alan’s aggressive outlook was not shared by the judge who awarded Kerman a substantially reduced sentence on the grounds her haircut was “on point” and “sickening”.

Hair bias was also reported amongst the jury and one juror was dismissed on the grounds that they removed a photograph of the defendant’s hair from the evidence locker and brought it to their local salon to emulate the look.