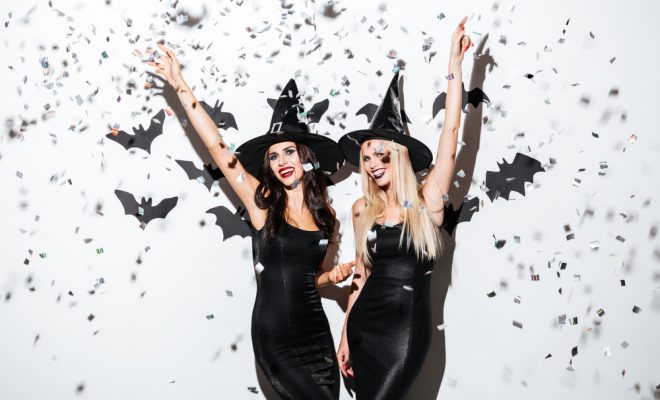 An engineering student from Crouch End has been burned at the stake following reports that she correctly estimated the amount of spaghetti required for a meal for two without using scales.

Karen Smith, 20, had just made spaghetti bolognese for herself and best friend Dara Pohl, 21, when the Witchfinder General burst into her kitchen and put her on trial for fraternizing with the devil.

Matthew Hopkins, 32, a witch-hunter who travelled from the 17th century to make the arrest, said he was glad another sorceress had been brought to justice:

“If, after a pasta meal, diners aren’t left either starving hungry or nauseatingly full, it is clear that Satan has been involved,” he explained. “In this case not only was the serving of spaghetti perfect, but the pasta-to-sauce ratio was just right. This can only be evidence of evil of the most diabolical kind.”

“I advise young women to remain vigilant in watching for other signs of witchcraft in their friends, such as easily editing written work down to the word limit, or getting a centre parting perfectly straight first time.”

“I didn’t know how to react. Initially I was relieved that I wasn’t going to have to eat Karen’s pasta, as she isn’t a great cook, but then I realised she was going to die and I thought: ‘nobody deserves to die over a bad bolognese’.”

“I was impressed how quickly the trial took place and how little justice was involved. They burned her right there in the kitchen. In a way it was quite convenient because the spaghetti made an excellent pyre.”