Wow! This rich millennial couple bought a house and didn’t write a patronising think piece about it 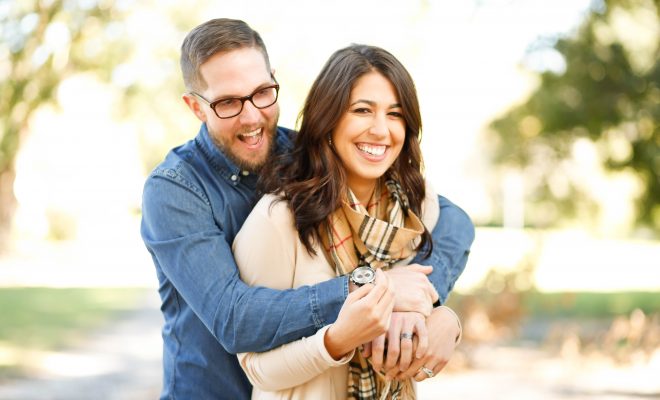 Northamptonshire couple Susie Garraway and Nathan Muir were recently able to purchase a three-bedroom detached house without documenting their miraculous, yet totally achievable, act online or in a newspaper.

The couple had been thinking about the purchase for a while and had researched mortgage rates, spoken to their bank, and agreed a deal, all without assuming the world needed to know about the very specific set of circumstances that had enabled them to do so.

“I guess we just felt like we didn’t need to,” said Susie, 26. “We both earn over the average incomes and had help from our parents, so we know that’s why we were able to buy a house.”

The couple also denied that they had any amazing saving tips that, if adopted by every single other young person, would enable them to buy a house as well.

Nathan, 27, commented, “I am fairly thrifty about some things, but it’s not like stopping myself from buying one freaking Pret sandwich is the reason we were able to buy a house. Sure, I could give up snorting avocado toast every day, but it’s not going to have the same effect as inheriting ten grand.”

Many of the couple’s elderly relatives have weighed in on their achievement, expressing the sentiment that “if they can do it, so can anyone”.

But despite a groundswell of popular support for a journalistic piece filled with smugness masquerading as helpfulness, they ultimately defended their choice not to publish a story.

“Just because we’ve had plenty of advantages that it’s easy to take for granted doesn’t mean we’re going to turn into dickheads who think we’re better with money than everyone else,” Susie said.

“Besides, we don’t live in London so no one would care anyway.”

Vicky Richards is a writer and editor who attaches nearly all of her self-worth to the number of followers she has on Twitter. She has been described by friends as “funnier than some people, I guess” and thinks this is likely to be the best accolade she is ever going to get.

← Previous Story Man’s bumbling uselessness much less fucking endearing after 20 years
Next Story → Feminism win! This man has no problem with a woman putting on makeup on the train, so long as she just bloody smiled more when she did it, and cheered up love, it might never happen