Amanda’s mate Chris thinks we should all be able to separate the art from the artist, so that’s fine then! 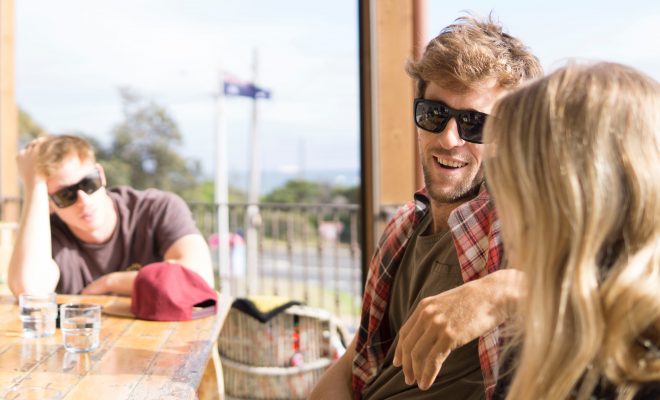 Amanda, 32 from Willesden Green, has had a huge weight lifted off her shoulders thanks to her mate Chris. He cut her off midsentence to point out that if we could all just calm down, and learn to focus on people’s artistic merits, rather than their historical or current misdemeanours, then there’s really no need to feel frustrated.

He said, “if somebody has crossed a couple of lines in their early twenties, is it not the folly of youth? But also, if a man’s in his late forties or early fifties then we need to understand it’s a generational thing, my favourite Netflix series shouldn’t be the victim.”

Amanda hadn’t been aware of this brief window of culpability but what a relief it was to hear!

Chris went on to point out that he’d recently watched a YouTube video that explained how Bill Cosby had changed the landscape of television, so if we could just take a step back and look at things from a different perspective, it’s not that bad!

Amanda had been so confused before this had been pointed out, as she assumed having a sex offender as a revered public figure might have a negative implications.

She explained, “all I actually needed to do was remember the funny dance Bill did in the opening credits of The Cosby Show, and that feeling of anxiety in my stomach unknots itself!”

Chris clarified, “I’m all for equality but I just think we need a bit of perspective and to punish someone who’s brought laughter to so many people is just a real shame!”

Thanks to Chris’ thoughts, based on nothing but his own comedy fan agenda, Amanda decided not to order an Uber and walked home safe in the knowledge that if she did get sexually harassed, the perpetrator might have a cracking sense of humour!

Bethan is an actress and comedy writer living in Islington with a constant fear of a rent increase. Sitcom Mission runner-up, Duke of Edinburgh Bronze and disappointing Ancestry results. By the age of 12 she’d met Kris Akabusi twice.

← Previous Story Feminism isn’t about hating all men! It’s about hating one man: Joel
Next Story → Sorry feminists! I’m traditional: I like to cook for my man and make sacrifice to the Sun God