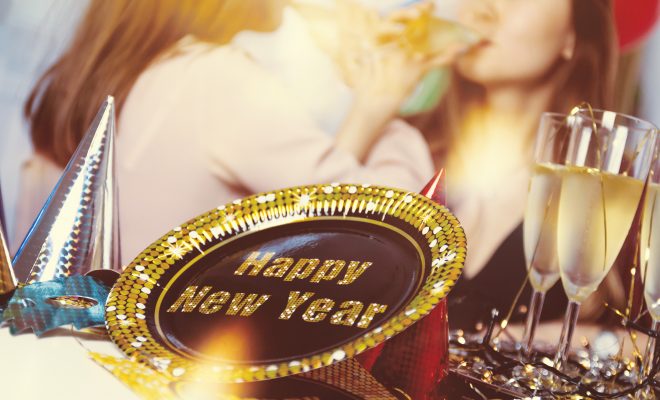 Vicky Mortimer, 28, has made a firm resolution to recycle more in 2019 to do her bit for the environment. She’s bought a new split bin for the kitchen she shares with three friends in Greenwich, and has bought three new tote bags for her grocery shopping.

But, perhaps more importantly, she’s going to look mindfully at her choices over 2018 and revisit things she could have put a bit more effort into. Like her new years resolutions from a year ago.

“In 2018 I decided to do Veganuary and then continue the year as a flexitarian: vegan on weekdays and not at the weekend,” she explains. “But I fell off the band wagon on January 2nd – I just couldn’t resist a sausage roll I saw in Borough Market when I was walking through at lunch time. It was only a Tuesday!”

Her other resolutions last year were to stop looking at her ex-boyfriend’s instagram, even from the anonymous account she started, and to put £100 into savings every month.

“I did actually manage to put the £100 away every month!” She says, proudly. “But most months I had to take it back out again to pay off my credit card. I’ve actually deleted the ASOS app now, so hopefully I won’t spend so much on there. I used to go on it when I got bored of swiping through Bumble.”

Vicky describes herself as committed and driven to success on her LinkedIn profile – she works as a Management Consultant for a large firm – so we asked what success would feel like to her this year with regard to her resolutions.

“I think it’s good to have goals, and to achieve them, but also not put too much pressure on yourself. So, I’m going to recycle everything that doesn’t need cleaning, be vegan when I can, save as much as possible when there isn’t an ASOS sale on, and never look at Ed’s insta from my account, only from the anonymous one.”

We’re with you, Vicky.

Isabelle is a British-Lebanese actress, comedian, and writer. Hobbies include pretending to like really highbrow conversation and playing Heads Up.

← Previous Story Woman’s winter office closure provides the best Christmas gift of all: a week away from Martin
Next Story → Tina’s Insta Story of a club night nominated for best sound design BAFTA