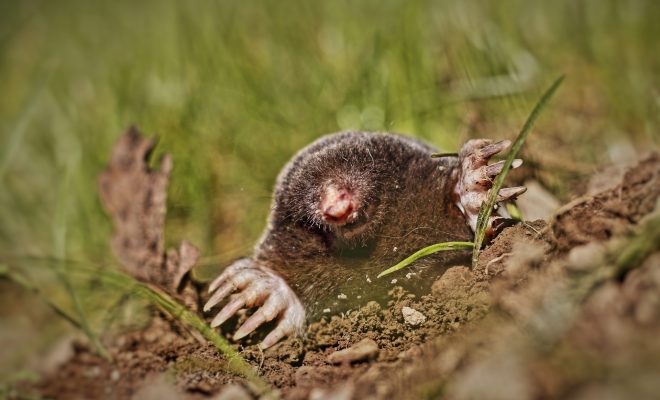 A Southampton woman has literally broken new ground today, after successfully setting up camp beneath the earth in an attempt to avoid having the plot details of her favourite TV shows and movies spoiled for her.

Rebecca Parkinson, 28, first thought of the idea whilst scrolling through her Twitter timeline, when she noticed she was only seeing the same three tweets repeated over and over again.

“I’d begun by muting obvious words; character names, #spoilers, and so on,” Rebecca told of the turning point. “But after a while, I kept worrying things would slip through the net, so the list just kept on growing. Eventually, the only words left unmuted were “climate change” and “parliament,” which, honestly, led to even more upsetting results than I was expecting.”

After realising a social media blackout would not be enough, Rebecca took to the earth, burrowing herself into a cave to live amongst the worms. But does she miss civilisation?

“It’s not all bad,” she assures. “I’ve been getting a lot more reading done. I’ve actually been learning a lot about politics, for example. Did you know that 50% of the people who voted for Brexit were turned to ash by- oh wait, shit.”

← Previous Story I’m not in competition with other women. But if I was, I’d win
Next Story → Millennials are having less sex, so now Generation Alpha is just four pugs and a toddler called Jackson