Millennials are having less sex, so now Generation Alpha is just four pugs and a toddler called Jackson 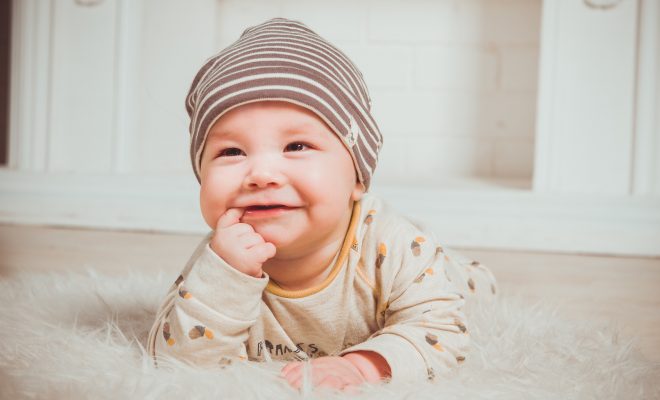 It’s a well reported fact that millennials are having less sex than their grandparents, a fact that’s horrifying to contemplate in more ways than one.

One knock-on effect is the drastically low population of Generation Alpha (the generation after Gen Z, not to be confused with the Californian corporation that exports organic alfalfa sprouts.)

We met the one child who will be leading the country by default as the only child born in 2014, a sweet, dribbling little boy called Jackson. He spoke to us flanked by his future Defence Secretary, a French Bulldog rubbing its arse against a floor-length curtain.

“Today I did fire truck race and then I, err, um, put a sock on, and, gerrphlymmpphhh…” he trails off, clearly burdened by the weight of the responsibility he will one day have to coordinate a national system of advanced at-home care to an entire generation of celibate octagenarians.

A question that before long, our entire generation will be asking him.