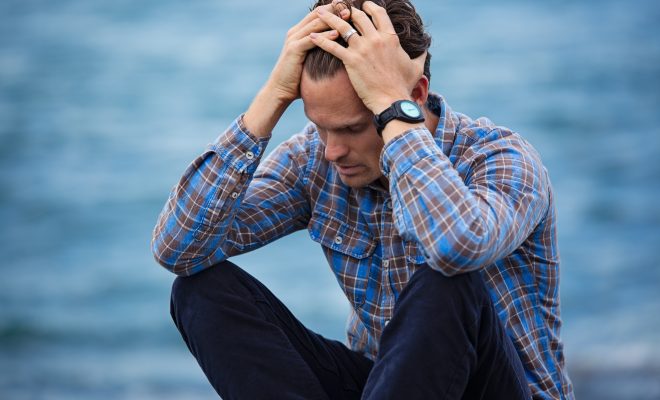 Gary Smith, 48 from London, is certain that ITV banning all-male writers rooms is the reason his awful sitcom has yet to be commissioned by any channel.

He said, “it’s bloody women’s fault. All this equality nonsense. Don’t they know that by bringing more women into writers room, they’re directly preventing me, a man, from also being there?”

“This is political correctness gone mad, which is why I even wrote my sitcom in the first place – it’s called ‘Back To The Kitchen’ and every half hour is just men rolling their eyes at stupid things women say. Honestly, it’s hilarious. I emailed it almost everywhere, and even tweeted about it, tagged in loads of loads of my male comedy writing heroes. Nothing yet, but I’m going to keep trying.”

“It’s setbacks like this that really make me lose faith in the comedy industry. What next, eh? Loose Women on every single channel, over and over again? That’s what they want, isn’t it?”

When asked of any other projects Gary had going on at the time, he replied, “Of course not! I’ve written one thing in my life, this sitcom, but it’s really good and I deserve a comedy career because of it. That’s just my birthright. I don’t care about the adversity women have had to go through, just to even be able to sit in a writers room, surrounded by seven other white men. That 8th spot is for me!

This whole thing needs to go back to the good old times of white men, smoking cigars and slapping their secretaries arses. That’s actually the plot of my first episode. Can I send you the script?”

← Previous Story I finally got in touch with my inner child, but it turns out she’s a stinky lil brat who I hate
Next Story → Missed Glasto? Here’s 486 identical Insta stories covering it