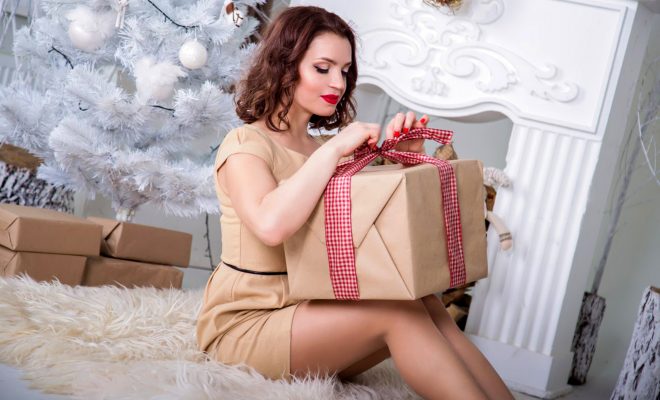 A festive office party has devolved into contentious legal talks after Molly in Comms blatantly undercut the £5 secret Santa limit by gifting a bottle of Yellow Tail shiraz and a full size milk tray, making everyone else look like poor idiots.

Talks are currently underway to bar Molly Halliday, 31, from future Secret Santas in order to preserve the £5 limit that previous generations of employees have collectively bargained for.

Staff at the small North London printing firm were vocal in their dismissal of Ms. Halliday’s actions.  Jon H, a marketing assistant, was enraged by the lack of solidarity;

“I mean, it was bad enough when we saw the Yellow Tail come out the bag. That’s a good 6.99 by itself. Janine said she once saw it on offer in Sainsbury’s for £5.60 but by that stage the damage was done. But the Milk Tray? Unforgivable”.

The staff consulted a forensic accountant who valued the offending gift at a hefty £12.65, almost three times the legal limit.

Speculation on motive is rife, but a source within the office has told us that the recipient of the illegal gift was a Mrs. Owens, who just so happens to be Ms. Halliday’s line manager.

“I’m not saying she was being an arse licker but let’s just say we suspect some arse-lickery was involved”.

Ms Halliday herself denies she was in fact the giver of the expensive gift;

“It’s called Secret Santa for a reason. They can’t actually prove it was me. And anyway is it so wrong for someone to give a nice gift? If you say yes then it’s pretty clear that you’re a communist.”

Talks are set to continue well into the New Year.