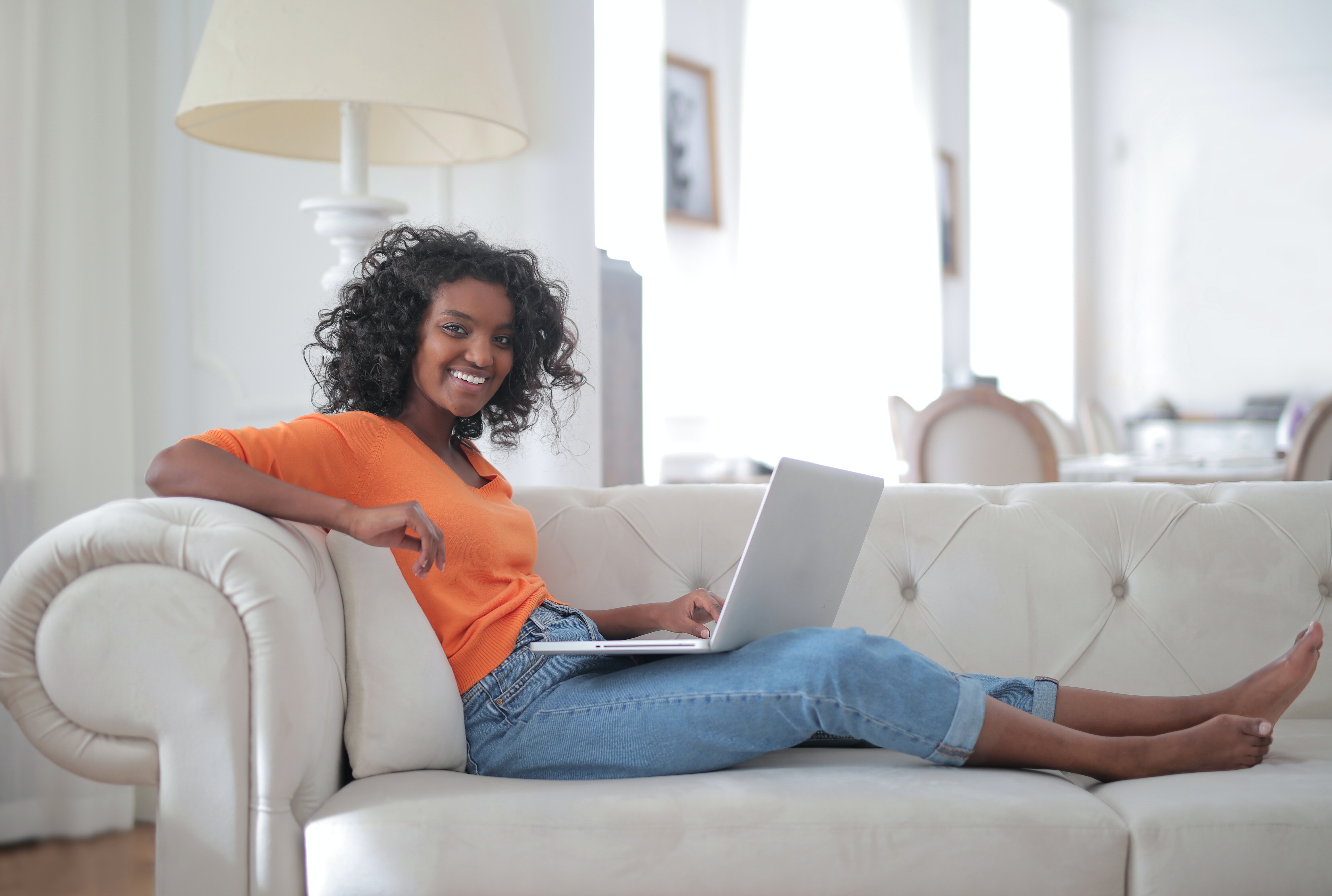 In a show of boundless generosity, another government official has broken their own lockdown laws, making your indiscretions seem fine by comparison.

Lily, from Leeds, had woken up feeling sick to her stomach about an ill-advised nude she sent to her ex the night before. But, upon checking Twitter, she felt a lot better about it.

“Sure, I vowed never to text him again, but that was never ratified into law by the government that I advise!” she laughed.

The 24-year-old trainee accountant was also relieved to see that there would apparently be no consequences for the tortoise-necked advisor.

“It’s really inspiring to know that someone can be such a messy bitch and still be warmly accepted by their own party. I’m so inspired, in fact, that I’m thinking of popping open a bottle of Prosecco, putting on some Abba and sending more nudes tonight! Cheers, Dom!”

← Previous Story Wow! Check out these five amazing restaurants that are still delivering, but not to your area
Next Story → All the different places you can cry now lockdown’s eased