Representation! Broadcasters to commission more reports on why they’re not commissioning things by BAME writers 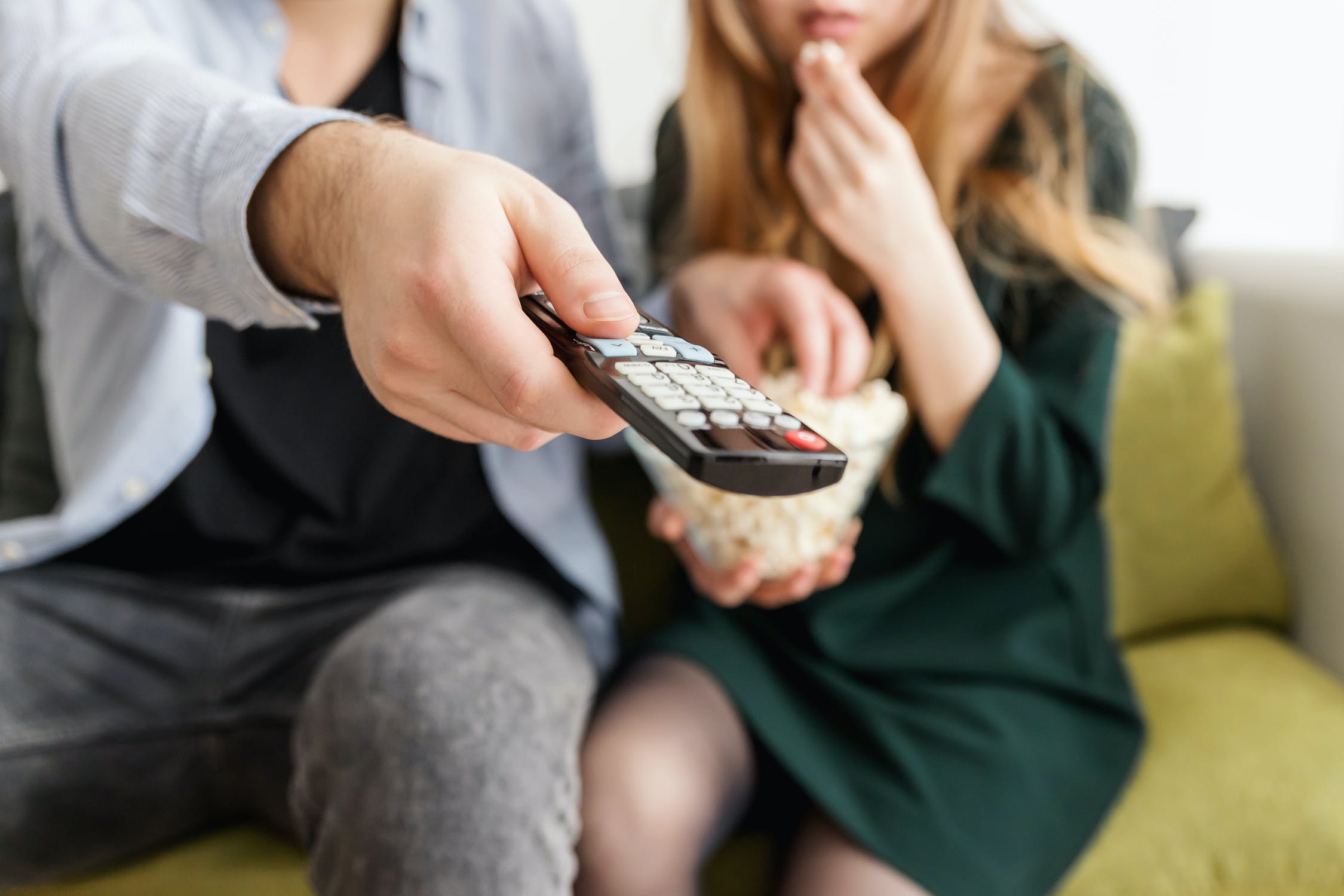 In response to backlash over the lack of diverse shows on their slates, broadcasters like the BBC are redressing the balance by boldly commissioning yet another study into diversity in entertainment.

“Obviously it’s absolutely inexcusable that there are less BAME fronted shows than there were 10 years ago. God, if only there were someone who could commission more diverse content for the BBC” commented the Head of Diverse Content For The BBC before shouting “RACISM!!” and shaking his fist at the sky.

The brave commissioners expect backlash from their precedented move but stress that they’re willing to take flak for their stance against systemic racism in the entertainment industry.

“I mean, it’s just the right thing to do?”, said one senior manager. “It’s like, we can’t start to fix things before we figure out exactly what the scale of the issue is”.

When asked by our reporter what they would actually do to fix things once the study was complete the manager politely called the police.

A BAME writer and director who wished to remain anonymous, shared with us their frustrations with large broadcasters;

“A few weeks after they rejected my sitcom pitch they asked me back to sit on a diversity panel to see what they could do to attract more BAME writers. When I said ‘give them money’ they pressed a big red button and the floor underneath my chair opened up and I fell into a large tank of sharks. It was very unprofessional.”

Only time will tell if this new spate of commissioning studies will lead to more BAME shows on our television sets but one thing is for certain; it’s a great day for large corporate surveying and consulting firms who will be pocketing hefty fees that will go straight to the 1.7% percent of their employees that are BAME.