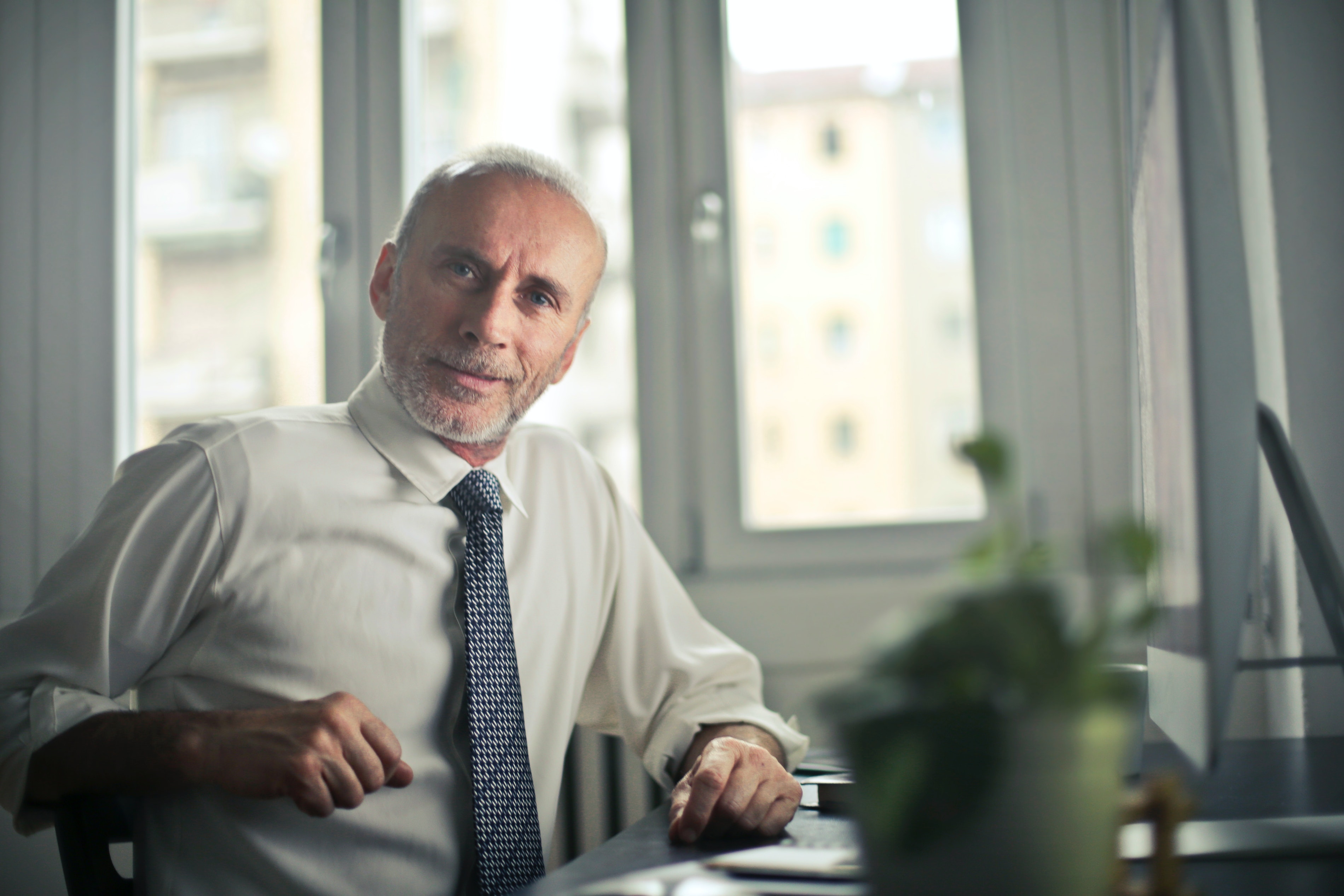 The news of a complete overhaul amongst high street and online retail brands has given one man, who thought they were all just one “woman’s shop” cause for confusion.

Martin Shepherd, 36 from Surrey, prompted what witnesses describe as a “heavy sigh” from his girlfriend when he informed her of his predicament.

Freya Hughes, 37, maintained that Shepherd has been in each of these shops several times with her, a claim which he strongly denies. Shepherd, a loyal Amazon Fashion customer, assured Hughes that he always pays attention when they go out shopping, and only once “went and sat on the dad bench to look at his phone”.

The situation escalated when, after being asked if he had the ability to name any single clothes shop, Shepherd responded “Tammy Girl”.

“It’s impossible to keep track. They all sell identical women’s things like, you know, handbags and nice dresses,” an exasperated Shepherd, who owns copies of Autocar Magazine dating back to 1997, explained. “What’s the big difference?”

“I suppose it will be a shame for all those staff members to lose their jobs,” Shepherd later commiserated. “There were so many employees at the big fashion place opposite my work, I used to pass them every day.” Ms Hughes later informed us that the store Mr Shepherd was referring to was in fact a branch of Itsu where they have eaten many times.

← Previous Story Steal his look: why everyone’s going crazy for “The Cold Bernie”
Next Story → Boyfriend shirts that suggest you might know a man