Being told “smile, it might never happen” is secret key to true happiness 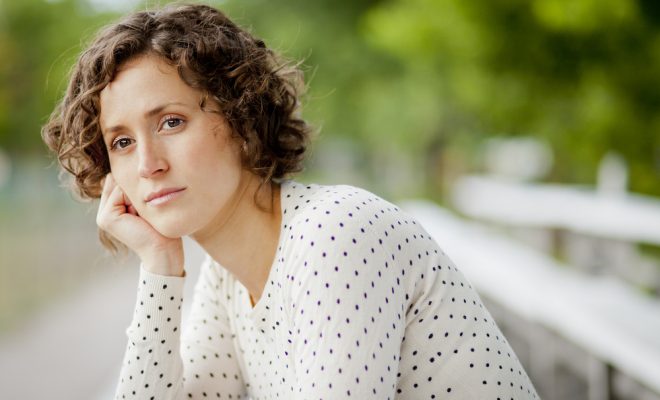 Hearing the phrase “smile, it might never happen” instantly releases a flood of endorphins and oxytocin in women, a new study has shown.

A team of researchers at a top London university found that women with cases of depression, period pains and resting bitchy face (or RBF) were instantly uplifted by the saying, particularly when delivered by unfamiliar, older men.

“After my father passed away, I was feeling really lost and sad,” explained Rebecca Smith, 28, a test subject in the study, “I didn’t think I’d ever feel happy again. But then a male fifty-something stranger in the queue behind me at Tesco told me to smile and I had a sort of eureka moment! It hadn’t occurred to me to just smile. Imagine all the heartache I could have avoided if I’d realised that earlier. Boy, is my face red!”

Rebecca added: “And he was right, you know. It might never happen. Whatever it is.”

Professor Emily Burns, 45, who led the study explained: “Sometimes women get so wrapped up in their own silly little problems, that they forget that depression is a choice, just like poverty or homosexuality. Every now and then it takes some tough love, like a stranger just telling them to basically get over it, for them to realise that they’re just being dramatic and that nobody likes a moping Minnie.”

Another test subject, Susan Freeman, 39, said: “By moving the muscles on my face outwards and upwards in what’s known colloquially as a ‘smile’, I’ve totally eliminated all of my problems. My mortgage instantly paid itself off, my kid’s ADHD disappeared and, most importantly, everywhere I went random men started smiling approvingly back at me.”

The study showed that this physiological reaction in women also extended to similar phrases, such as “cheer up, love”, “why the long face?” and “policing your facial expressions is my God-given right as a white, heterosexual male of a certain age.”

← Previous Story “Why isn’t my Fitbit® making me lose weight?” demands woman who hasn’t left her house since December
Next Story → Year nine biology modules compulsory in London university to remind men how to locate the clitoris