Woman who gave up sugar for Lent really annoyed at Jesus 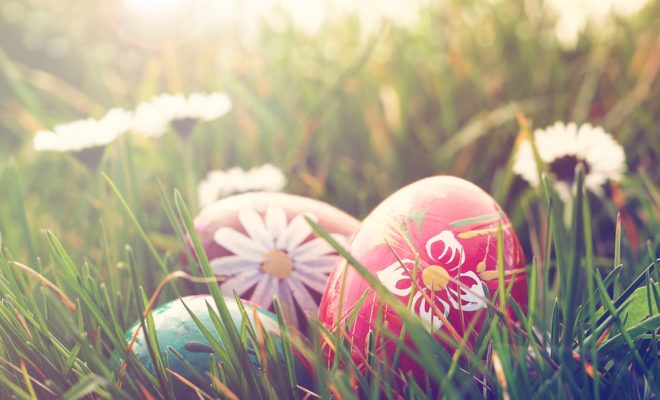 A Kent woman is really annoyed at Jesus in an all-round way after quitting sugar for Lent.

“I absolutely did it because it’s really good to give things up to remember the sacrifice Jesus made for our sins and also to deepen our empathy for people around the world living in need,” said Lucy Percy, 26.

“And as an added, and totally coincidental, bonus, it’ll probably make me all thin and glowing or something at Becky and John’s wedding and Aaron will see that I’m totally over him.”

She added, “there’s a bit of a stigmata still about quitting sugar, but I knew I’d be amazing at it.”

Since cutting out all forms of processed sugar, including sweets, bread, and Maltesers on Wednesday 1st March, Lucy has suffered from headaches, lightheadedness, outbursts of terrible anger and alarming hallucinations.

“At one point, I saw a Kit Kat hovering towards me against the background of a shimmering desert talking about forgiveness, but then it turned out to be a security guard asking me politely to step out of the Easter egg display.”

Lucy now finds herself questioning her commitment to empathy. “What is this Lent business anyway and why did I even start doing this? I looked for answers in the Bible but when they started telling me about the Lord’s bounty being in heaven I was like why can’t I just have a Bounty now?”

“At the end of the day, all I’m saying is that if Jesus hadn’t first been born and then died, I would totally not have to do this.”

“At first, I tried to forgive him, because I know he’s into that, but I haven’t had a Kinder Bueno in 42 days. Every reasonable person has their limits.”

Towards the end of the interview, Lucy’s energy dropped, her eyes glazed over and she started gazing distantly over into the distance and muttering about jam.

So far, nobody’s told Lucy that Lent ended on Thursday. When asked how they would break it to her, her friends confirmed they were planning to leave it to divine intervention.