If a single slice of chorizo gets eaten in a forest and no one is there to see it, am I still a vegan? 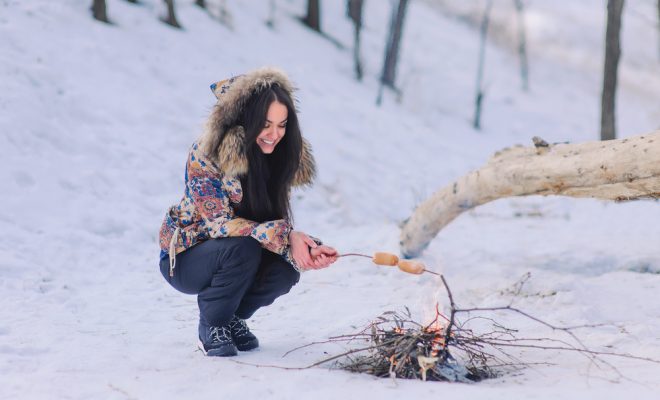 When coming up with a dissertation thesis, 21-year-old undergraduate Olivia Choadury decided to combine her interest in metaphysical philosophy with her active commitment to plant-based living. Olivia, who has been an ardent and evangelical vegan for nearly five whole weeks now, is excited about the prospect of exploring the lifestyle from an academic perspective.

“I’m always looking for ways to learn more about the cause” said Olivia “like the other day I found out we can still eat bacon-flavoured crisps, because there’s no actual bacon in them. I was like ‘wow, that’s so interesting.’”

“I mean obviously you shouldn’t consume animal products, that’s totally disgusting,” explained the Olivia, who is also a co-founder of campus zine MEAT = F*CKING MURDER!!! “But… in this, like, totally imaginary scenario, the chorizo would probably have gone to waste anyway, right? So if I ate, like, a slice or two – hypothetically – and no one saw, then it wouldn’t be that big a deal… so it’s, like, probably OK?”

A representative at PETA stated that eating chorizo in any location, whether witnesses are present or not, is fundamentally against the principles of veganism.