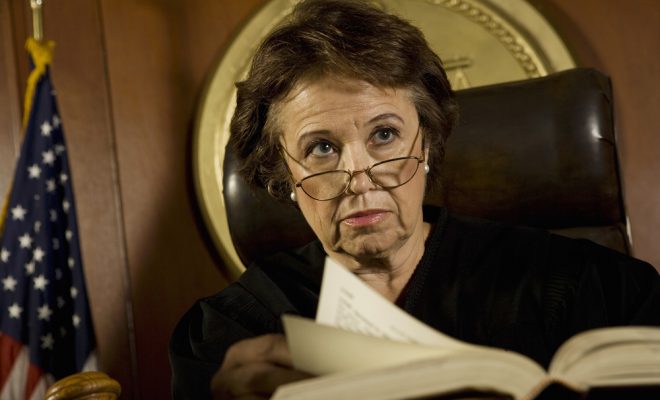 bikeriderlondon / Shutterstock.com
By Sara Gibbs | May 8, 2017

A Swanage woman who thinks Gilmore Girls is “actually quite good” is to be executed at dawn for the good of humanity.

Speaking in court, Laura Ashwood, 29, said: “Look, I know it’s not a perfect show, the dialogue is clunky and the acting is hammy, there’s a gay joke every other second and dear GOD what’s with all the saccharine lalala songs? But when you put all of that aside, it’s actually, well, it’s not that awful.”

“You see, it’s all about this woman called Lorelai, who ran away from her rich parents when she got pregnant at 16, even though they seemed pretty OK with helping her raise the baby, and her daughter, Rory, who’s bloody perfect, OK? She’s perfect, and she’s going to Harvard, because that’s where perfect people with all the money go.” 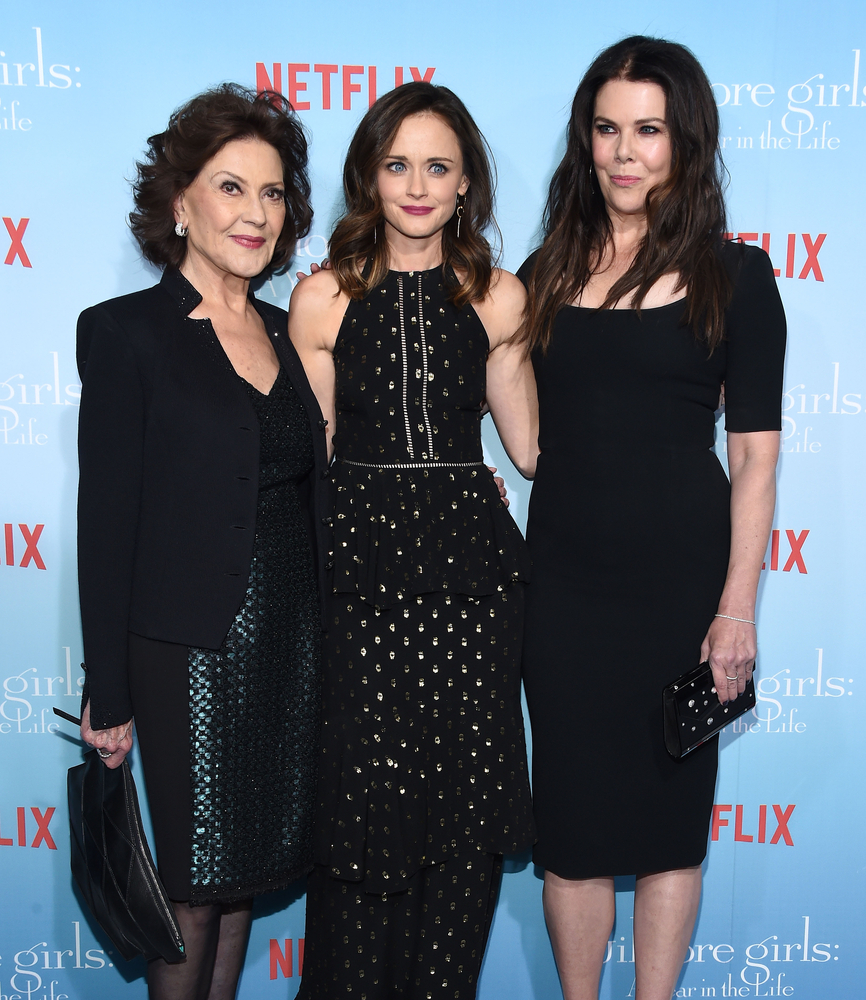 As she was dragged from the dock to await sentencing, Laura was heard to shout: “Their lives are amazing! They eat junk food all day and never put on any weight, they constantly have handsome men fawning and fighting over them, money just falls into their laps… can you blame me for wanting a piece? Just a little piece?” She then slumped a little and added: “I’m so tired.”

Despite Laura’s impassioned plea, Judge Constance was less than sympathetic during sentencing, stating: “The episodes are too long, the plots are contrived and slow paced and don’t even get me started on the mess that was season seven. Why even bother without the original showrunner?”

Judge Constance added: “Not only are these so-called Gilmore Girls corrupting the minds of our youth but they’ve completely destroyed my enjoyment of Carole King, and she’s a living legend. Enough is enough, I say. I consider it my moral duty to enforce a total ban on The Gilmore Girls.”

Accepting her fate, Laura requested that the following words be entered into the record: “It’s just Gilmore Girls, there’s no ‘the’.”

Laura is currently awaiting execution. Her request for a last meal of waffles from Luke’s Diner was reportedly denied.