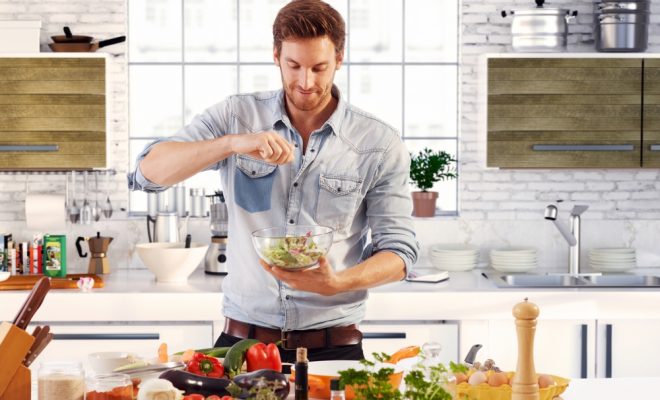 Scientists have discovered a rare and exciting new breed of male human which may be the first of its kind. The Carlisle man is reportedly a feminist but “will only talk about it if you seem in the mood to debate, and even then, I’ll mostly just listen.”

Michael Buchanan, 30, is believed to be the only male feminist of this kind. Speaking to reporters earlier today, he said: “Basically I obviously believe in equality, but at the end of the day, I don’t think it makes me special. It’s a pretty basic requirement of not being a douche. I’d much rather talk about the new Stephen King film, or maybe we could get some dinner.”

Scientists have clarified that they are still working to establish exactly why Michael feels no need to point out what a great guy he is for not thinking of women as property.

“What is unique about Michael is that he understands that for women sexism isn’t simply a philosophical conversation to make you look deep at a dinner party;”  said Dr. Philip Carter of The University of Edinburgh.

“It’s an everyday part of life, and if men constantly try and debate you on the depressing realities of sexual assault and wage differences, it can become difficult not to want to bash their heads in with the garnish bowl.”

Asked to comment, Michael said: “At the end of the day, I get that me showing how clever and deep I am doesn’t make your life any easier. The last thing I want to do is ruin a film or a book you enjoy by pointing out all the sexism and making you feel bad for wanting to ignore patriarchal oppression for one single day in your life. Let’s just get some tapas and try and remember how the boardgame Mousetrap works.”

← Previous Story Sarah asserts dominance on train by touching her knee slightly to manspreader
Next Story → Phwoar! Scientists say 50% of all people have breasts