Killer abs still on the loose 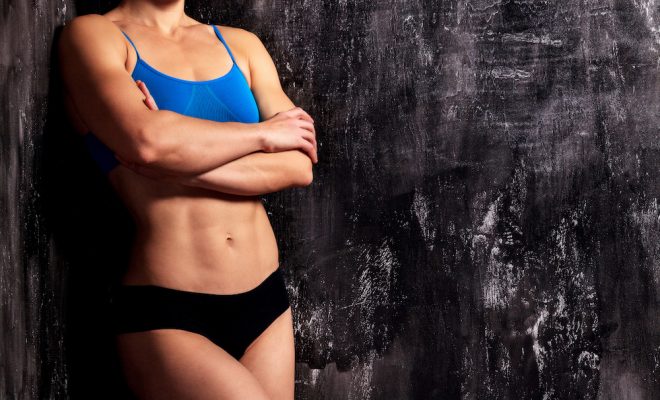 The Metropolitan Police have stepped up their search for a set of killer abs, reportedly still at large.

“We have been made aware of multiple worrying media reports about killer abs,” explained Constable Andy Jenkins. “These reports have come exclusively from women’s magazines and, so far, the abs have been spotted on several different female celebrities.”

“While there is no concrete evidence that the abs are responsible for any murders, there is enough corroborating evidence for us to investigate. We’ve visited gyms across the capital in search of these killer abs, but so far our enquiries have resulted in us being signed up for gym memberships we can’t cancel.”

The abs have been urged to turn themselves in, after being caught living it up on numerous Instagram accounts.

“It’s hard to tell if we’re dealing with one set of killer abs,” continued Jenkins, “or if there are copycats out there. The abs have certainly been encouraging other abs to become killers, describing themselves as ‘fitness goals’.”

“The public should be very wary in approaching these abs, who we believe may have an accomplice – killer glutes.”