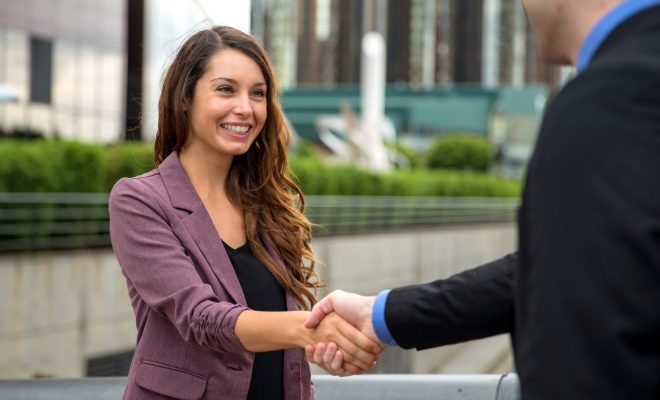 A Hull woman has had her idea for a new social media strategy signed off after ripping out the vocal cords of a male colleague and implanting them into her own throat.

“Pitching ideas in my female voice just wasn’t working any more”, said Pam Turner, 43, authoritatively, “so I thought I’d surgically excise some from Ted in accounts instead.”

“When I was done, I skillfully stitched my own larynx into Ted’s throat. I’m very talented with a scalpel, and I can thank Ted’s voice for giving me the confidence to say that.”

“I doubt he’d notice the change, if it wasn’t for the minor side effect of total loss of respect for his creative output!” she laughed.

Pam is understood to have taught herself to perform complex surgery whilst her male colleagues were busy repeating her ideas at a slightly lower pitch.

Colleague Patricia Brinkman, 38, said: “Ted rarely said anything of value, but people did listen because he would talk very loudly over everyone else.

“I think it’s a shame that people won’t action Ted’s budget plans now, because he has Pam’s voice, but I do feel much more comfortable asking him to make hot drinks for visiting executives, even though it’s way below his pay grade.”

“Ted always said he wanted to use his voice to elevate women in the company, and whilst I don’t think this is exactly what he meant, I’m really happy for them both.”

“I just hope that Pam will get out of prison quickly so we can roll this scheme out across the company!”

Newly lady-voiced Ted is said to be in a stable condition by other male colleagues speaking on his behalf.