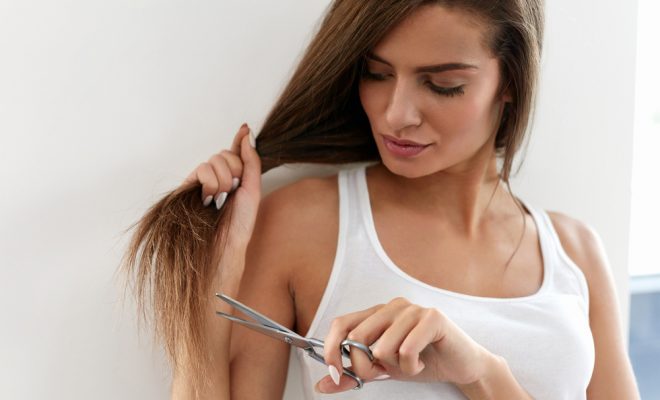 A middle-aged man from Leicester has given his 20-year-old daughter £10 to “go and get her hair done”, because he thinks all hairdressers charge the same as the bloke who gives him a short back and sides every four months.

John Wilder 47 noticed his daughter, Lisa Wilder, was a little down after losing her job at a high street retailer and thought he’d cheer her up with the offer of a new hairdo.

“It was a nice offer,” said Lisa, “but what he thinks I’m going to get for a tenner is anyone’s business.”

“I ‘spose I could get a skinhead for a tenner.”

“Or I could go to Bruce’s Barber Corner like he does and ask Bruce to just take a bit off the back and sides but nothing too drastic,” she continued. “Or I could do what I’m going to do and comb it slightly differently, buy a tenner’s worth of weed and see if he notices any difference.”

“Though, now that I’m thinking about it, could I pull off a skinhead?”

John added, “I just remembered that Bruce does a good ‘Dads and Lads’ deal for £15.”

“Which is a shame as we could have gone down there together.”