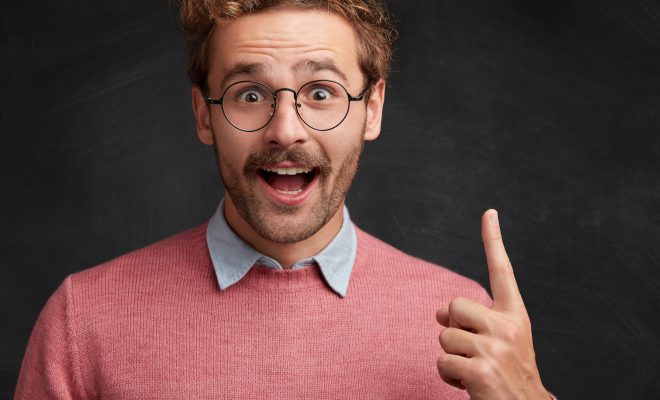 We’ve always suspected it, but now we know for sure – a new academic report has revealed that eight out of 10 academics are dashing and really quite charming.

The report also confirmed that along with being dashing and charming, academics were debonair, often windswept and also had devil-may-care attitudes.

“It’s all here in the report,” said Dr James Stone, 43. “We’re rakish, jaunty and incredibly witty at dinner parties. We may also flirt with your wives in a highly cultivated, seemingly bumbling and inept way that will make them both admire and want to mother us.”

“And I, personally, am also gallant and swashbuckling, which, outside of academic circles, is something you really don’t see much of, now that Hugh Grant has gone south.”

← Previous Story Endurance! This woman sat through a shit film because it cost £4.99 to rent
Next Story → Man gives girlfriend promise ring to confirm his commitment to avoiding engagement