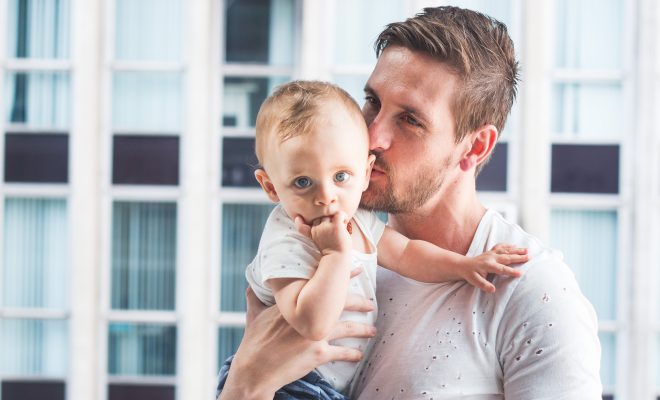 All in all, it’s great news you broke up with Ian, because he was a man who used words like ‘denouement’ to talk about films and ‘tits’ to talk about your breasts.

Unfortunately, you’ve burned through a lot of good baby names that will leave a sour taste until long after your biological clock has fallen off the wall. The wall of life. Let’s have a look at six of the best.

It was Ian’s love of Pokemon Go that brought him to this charming classic. Remember that time you argued with him for 48 hours to not spell it Eevee? And that time he didn’t talk to you for two weeks, because he was playing Harry Potter Pokemon Go?

The name of Ian’s mother. Strange, but you went along with it. She definitely fancies him. You didn’t stand a chance.

The first boys’ name on the list. You went less imaginative here, but that’s ok, because your brain was busy imagining the nice kitchen tiling you could have on a future house together, and whether to invest in a really good dog lead, and your eventual escape into the dead of night with one suitcase, to live on a cruise ship and start again, free.

The name of Ian’s grandmother. You should have drawn the line here. Fine. I’m done reasoning with you.

Six?! You imagined six children with this man?! He shushes colleagues when they talk near his desk. He had a Cineworld pass but made you buy him tickets because ‘he got dinner’. You should call your child ‘self respect’ because that’s the only way you’ll get some.