Guest star! Fuckboy from lockdown 1 rumoured to return to the franchise 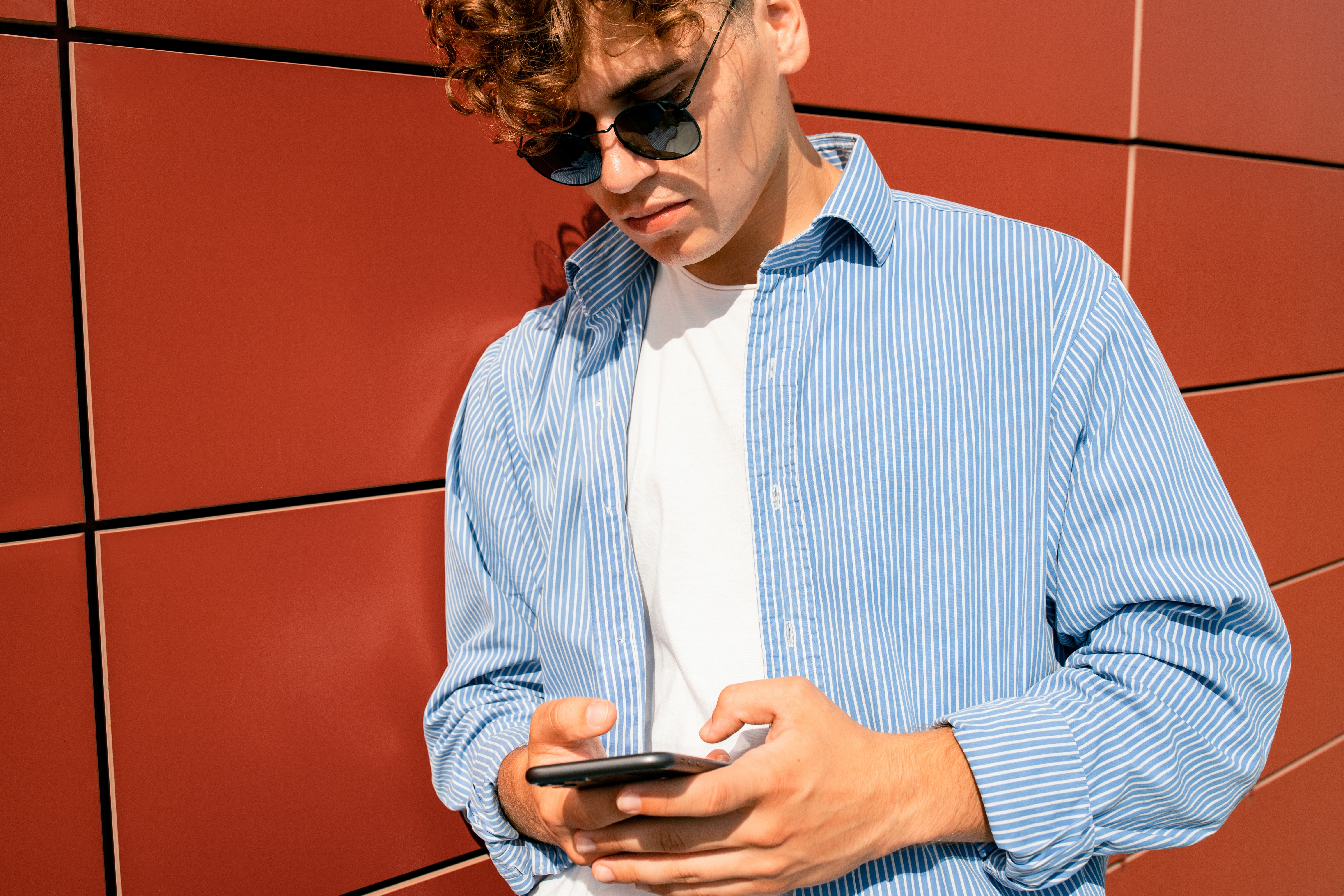 A huge plot twist came today when rumours began to circulate that the fan-favourite fuckboy who starred in the original lockdown may return for the sequel.

Kyle Gething, 28, disappeared in April 2020 after sending a string of one word replies such as ‘yeah’ and ‘cool.’

“He was initially a very active presence in my life,” told Nina O’Connell, 26, who met Kyle in February 2020. “We hung out a few times a week, then when lockdown hit we messaged back and forth constantly.”

“Then a few weeks into lockdown 1 he suddenly vanished, exactly 12 hours after sending me a text saying, ‘so nudes are all the rage rn it seems lol.’ I assumed I’d never hear from him again.”

After Gething was absent from lockdown 2, the news of his potential return to the lockdown franchise has caused a stir amongst the community, with some fans worried the fuckboy’s guest appearance is only being used for short-term gain.

“I do think he’s only making this comeback to get some attention back on him,” told O’Connell, who received an out of the blue ‘hey you’ text from Gething two weeks into lockdown 3.

“I’m happy to play along, because to be frank, I’ve got bugger-all else to do. But I know he has no intention of actually contributing anything meaningful long-term. Like a retroactive person of colour in a JK Rowling book.”

← Previous Story Wow! Multitasking boyfriend manipulates stock market AND girlfriend
Next Story → Is he a bad communicator, or is he just boring?